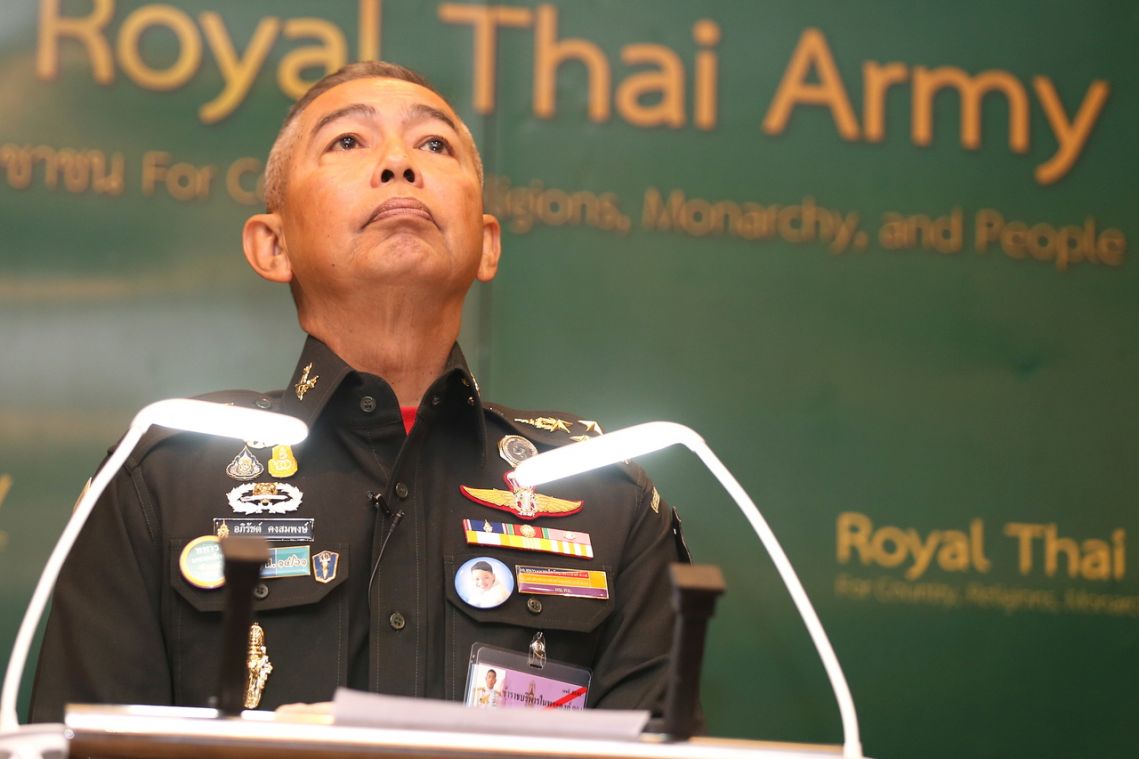 NAKHON RATCHASIMA (REUTERS) -A Thai soldier's killing of 29 people in a rage over a housing deal involving his superior officer has brought attention to the business dealings of army personnel in a country that just emerged from direct military rule.

Thailand's army chief has promised to investigate and also acknowledged a wider problem of inappropriate business deals involving army officers and their subordinates, vowing to root out the practice.