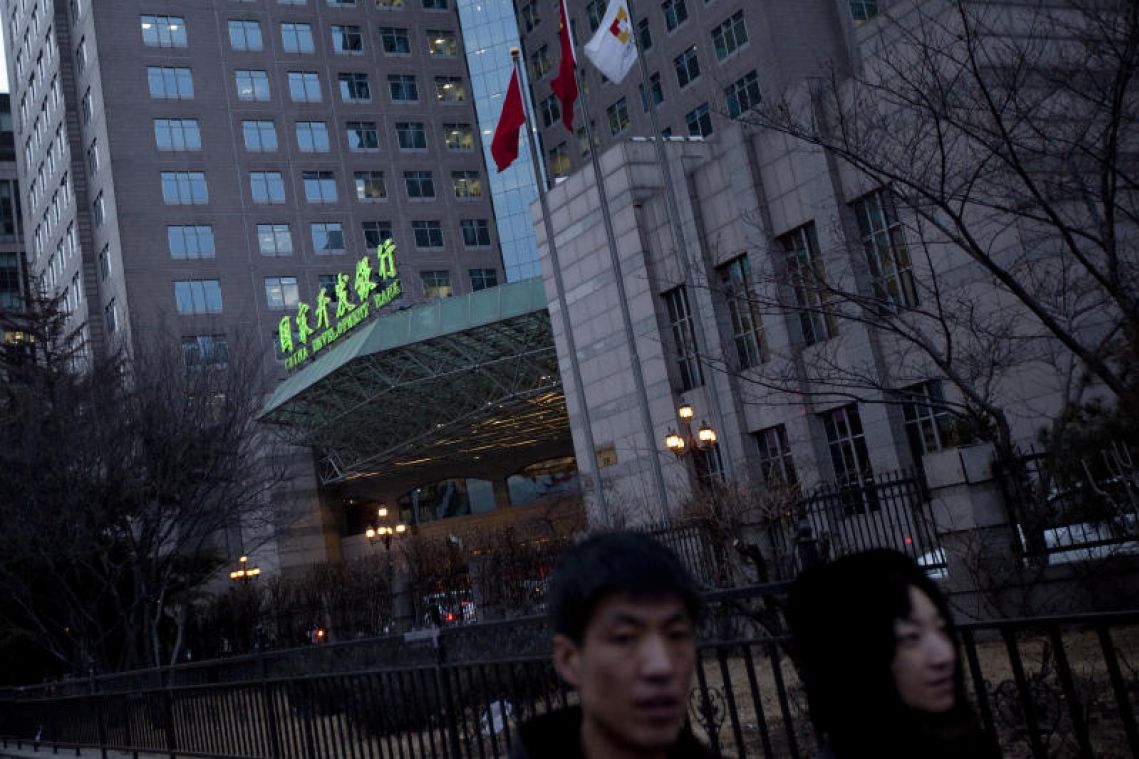 Hu had been with the policy bank since 2013 and was also the top official of the ruling Communist Party at the bank.

He stepped down last September amid corruption allegations and has been investigated by the country's graft-busting agency since late July.