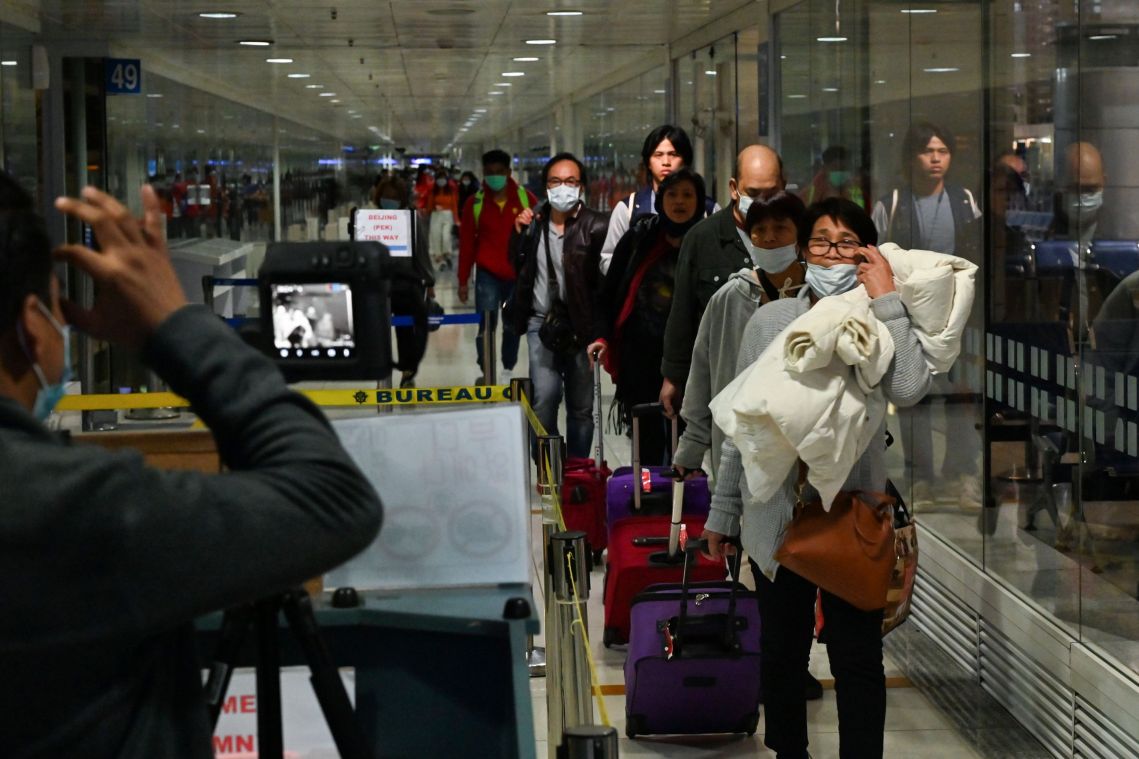 MANILA/TAIPEI (REUTERS) - The Philippines will lift a travel ban it had imposed on visitors from Taiwan in a bid to control the spread of the coronavirus, a senior Philippine official and Taiwan's official news agency said on Friday (Feb 14).

The move follows a warning by Taipei of possible retaliation against the ban.

The Philippine official told Reuters the decision had been made but declined to be named until the agreement was signed.