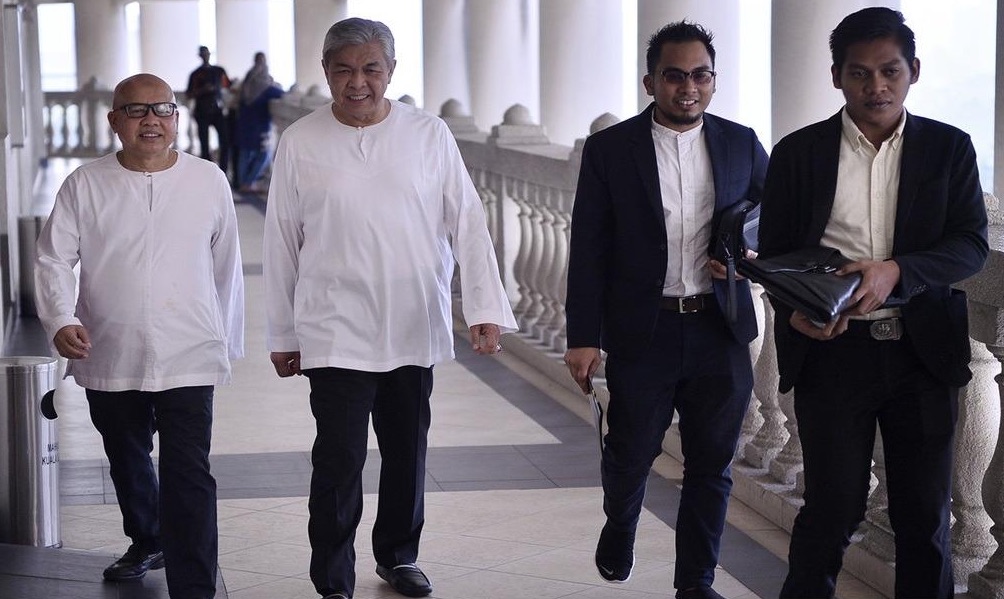 The High Court was told today that the Home Ministry was directed by then Deputy Prime Minister Datuk Seri Dr Ahmad Zahid Hamidi to use the passport chips of Datasonic Technologies Sdn Bhd (DTSB), a company owned by his friend, for Malaysian passports.

Former secretary of the ministry’s Procurement Division, Datuk Abd Aziz Md Nor, 62, said the directive was in the minutes written by Ahmad Zahid in a letter which was sent to the ministry.

Abd Aziz also identified the letter with the title “Application to begin supply of passport chips together with in-lay to Percetakan Keselamatan Nasional Sdn Bhd (PKN) during the transition period of the existing contract for six months from June 1 to Nov 30, 2016 for Malaysian international passports.”