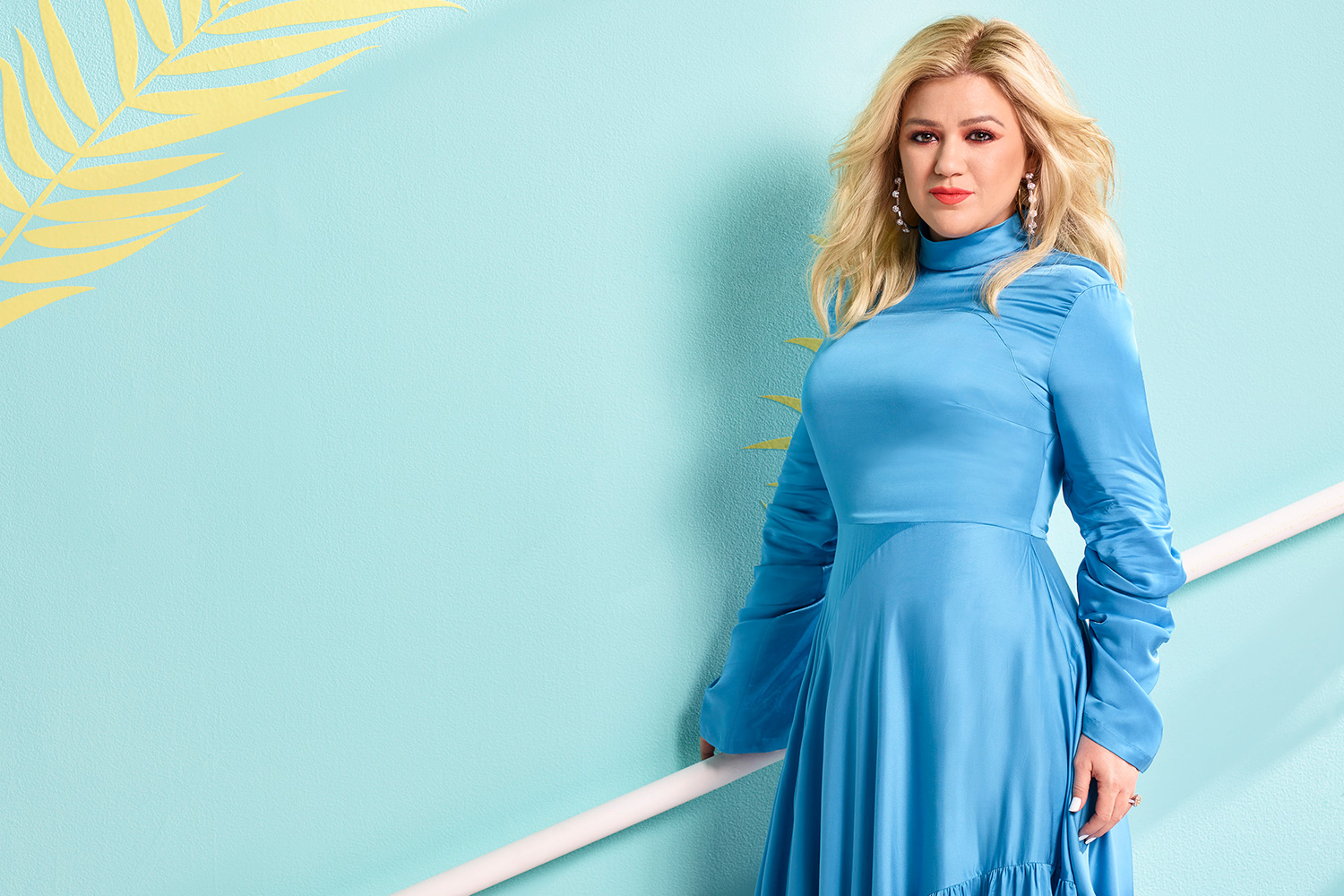 Kelly Clarkson had a good self-deprecating laugh on Thursday, poking fun at a promo shot of herself for The Voice‘s upcoming season 18 premiere.

In a hilarious tweet, the 37-year-old singer and talk show host — who is the NBC reality singing competition series’ reigning champ, after Jake Hoot’s season 17 win — mocked the photograph, which The Voice had shared on its official Twitter account.