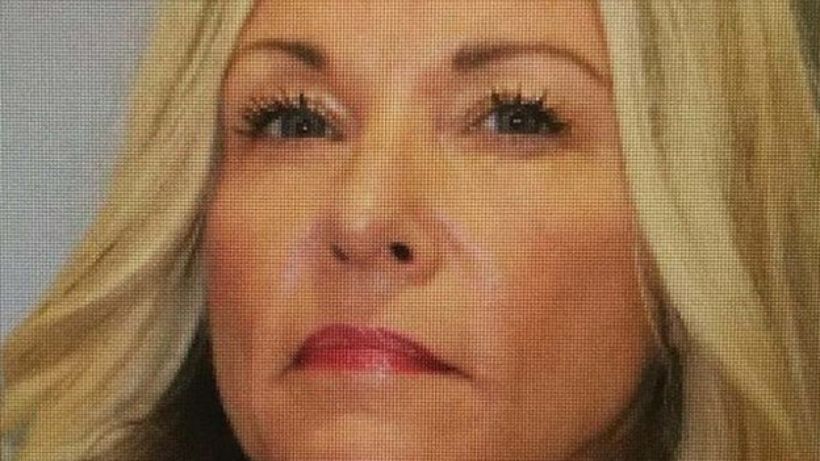 The US mother whose two young children have been missing for months has been arrested in Hawaii amid a complicated search operation spanning the US.

Lori Daybell, 46, left for Hawaii in November after police in Idaho had questioned her about her children, who officers say are in danger.

Mrs Daybell has reportedly been linked to a doomsday cult-like religious group, according to US media reports.

She is faces two counts of child abandonment and is being held on a $5m (£3.8m) bail on the island of Kauai.

She moved to Idaho from Arizona in late August after her then-husband, Charles Vallow, was shot dead by her brother, Alex Cox.

Cox claimed the shooting had been in self defence. He died of unknown causes in December.

In November, police were called by the grandparents of one of her children to check on the family at their home in Rexburg, Idaho.