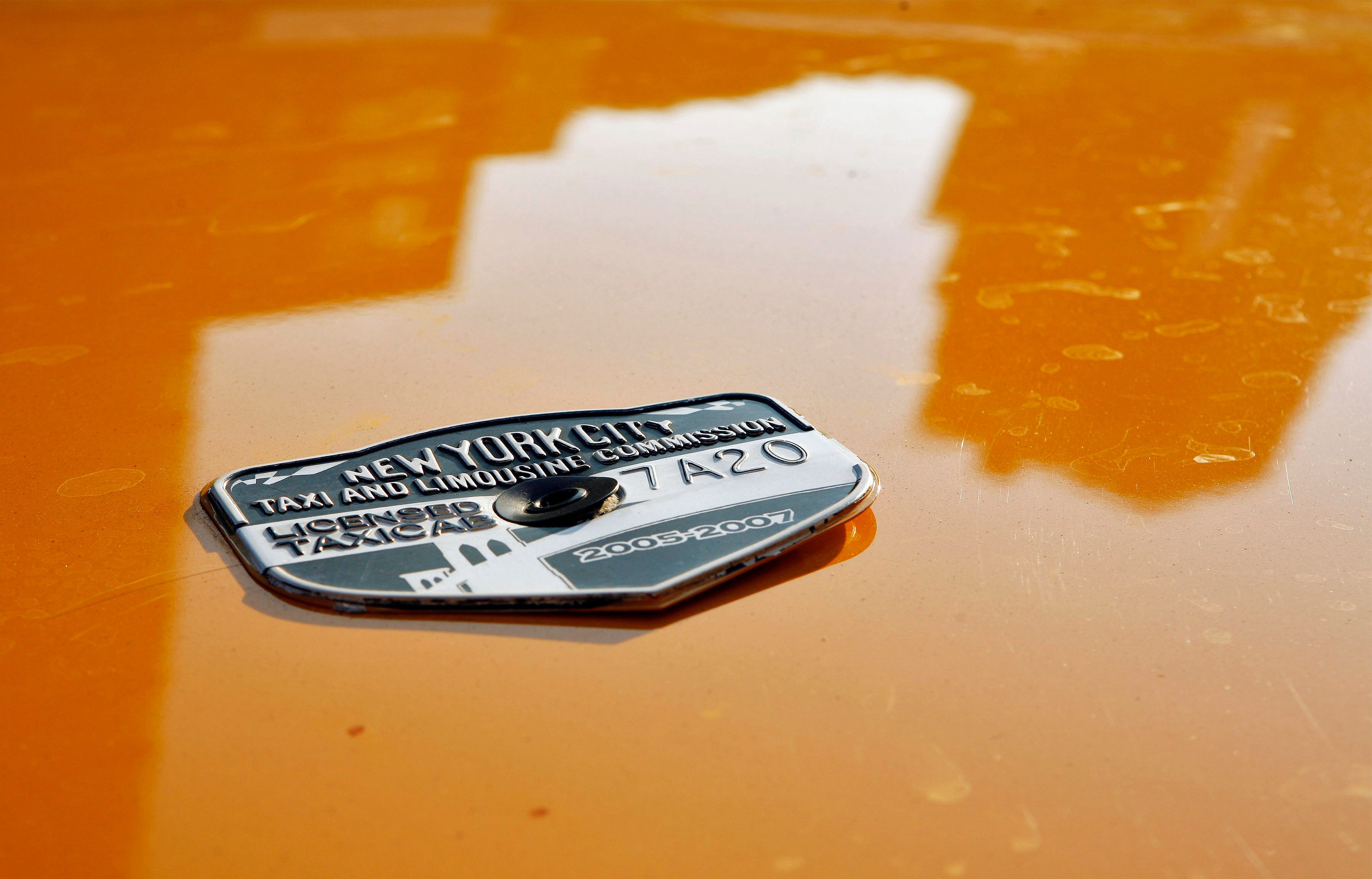 A $810 million lawsuit looms over NYC. The state’s attorney general claims the city inflated taxi license prices by 240% for more than a decade and defrauded drivers.