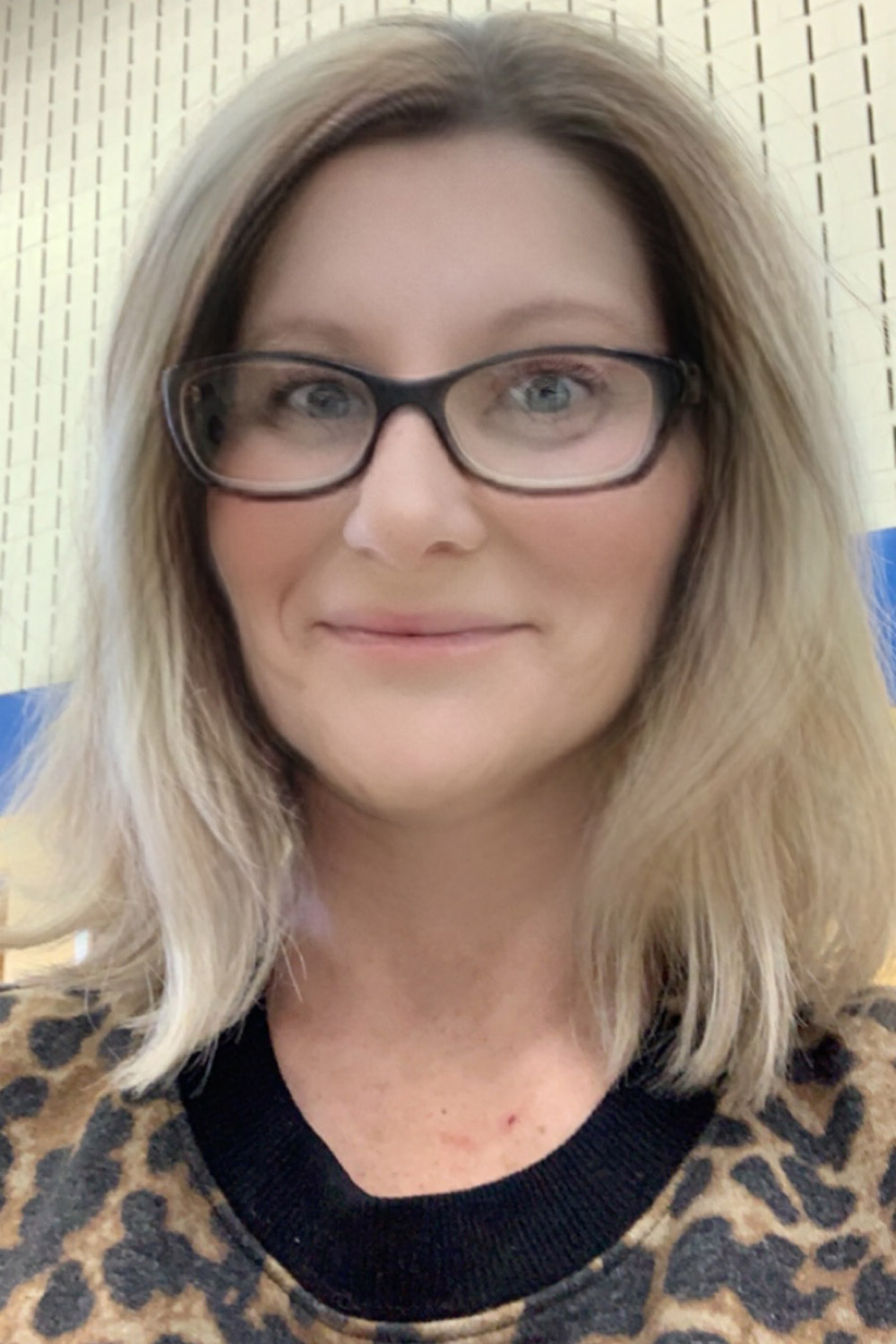 An Indiana new mother of four is being praised as a hero after she willingly ran toward a fiery truck crash and risked her life to help save the driver who was seconds away from being killed in an explosion.

Despite welcoming a newborn earlier this week, Holly McNally tells PEOPLE she didn’t think twice about helping the man who was covered in flames after his truck that was carrying jet fuel overturned on a highway near Indianapolis on Thursday.