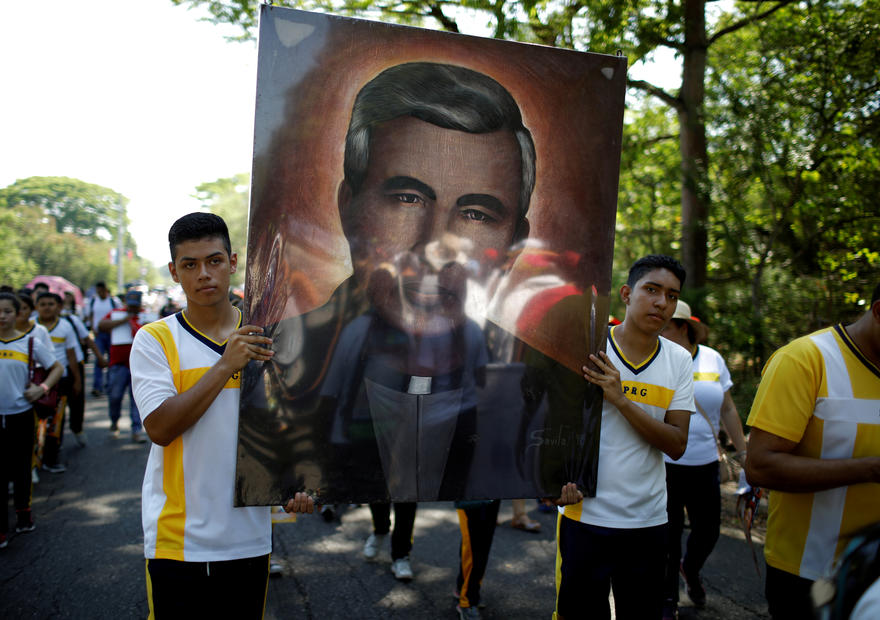 VATICAN CITY - A Jesuit priest who was murdered at the threshold of the Salvadoran civil war and who in death became a icon for human rights in rural Latin America was moved a step closer to sainthood by Pope Francis on Saturday.

The Vatican said the pope had approved a decree recognising that Rutilio Grande and two lay Salvadorans were killed "in hatred of the faith".

This means they will be beatified without the customary need for a miracle to be attributed to them. Beatification is the last step before sainthood.