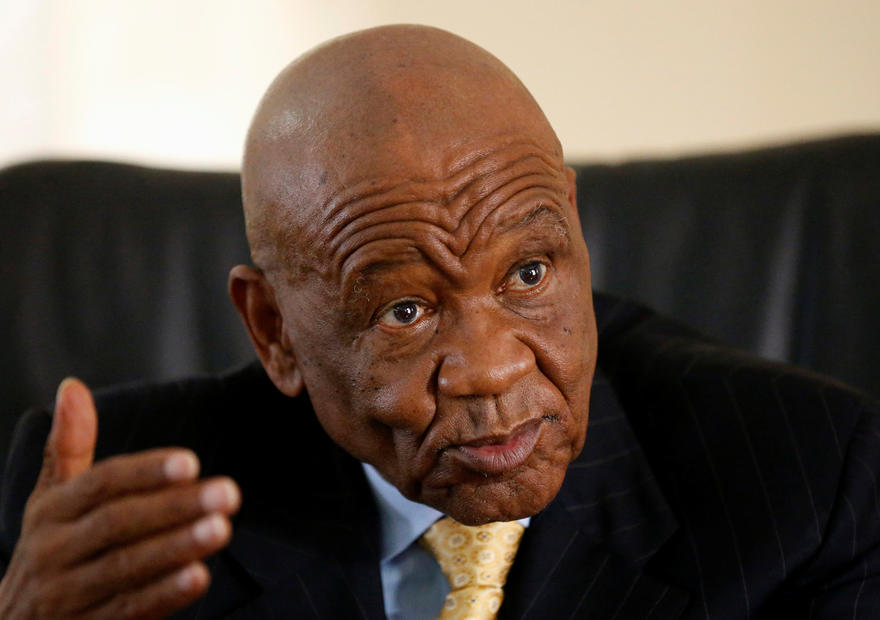 MASERU - Lesotho's 80-year-old prime minister has been granted sick leave until Feb. 27 when he will be have to appear in court on charges of murdering his wife, the country's deputy police commissioner said on Saturday.

Thomas Thabane was due to be charged on Friday, but he failed to appear in court and instead travelled to South Africa for what aides said was a medical appointment.

Police at the time threatened to issue an arrest warrant if there was evidence that Thabane, who denies involvement in the killing, was trying to evade justice.