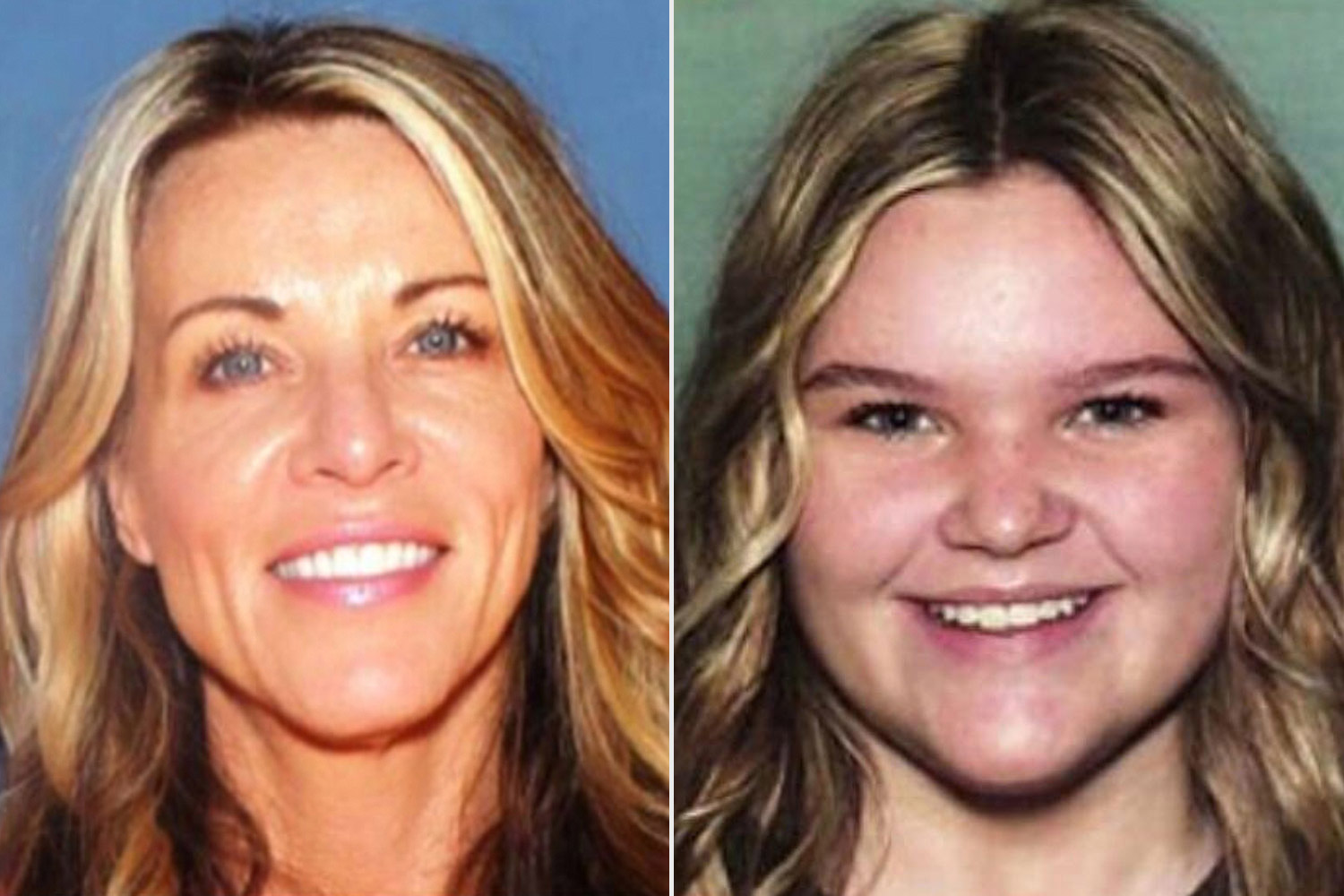 Investigators hoping to find answers regarding the disappearance of two Idaho children may have discovered the last photo taken of 17-year-old Tylee Ryan before she went missing.

On Friday — the same day Lori Vallow appeared in court just one day after her arrest in Hawaii — the 7th District Court in Madison County released her criminal complaint that reveals Tylee was last seen on Sept. 8 when she went on a family day trip to Yellowstone National Park, local outlet KBOI-TV CBS 2 reported.