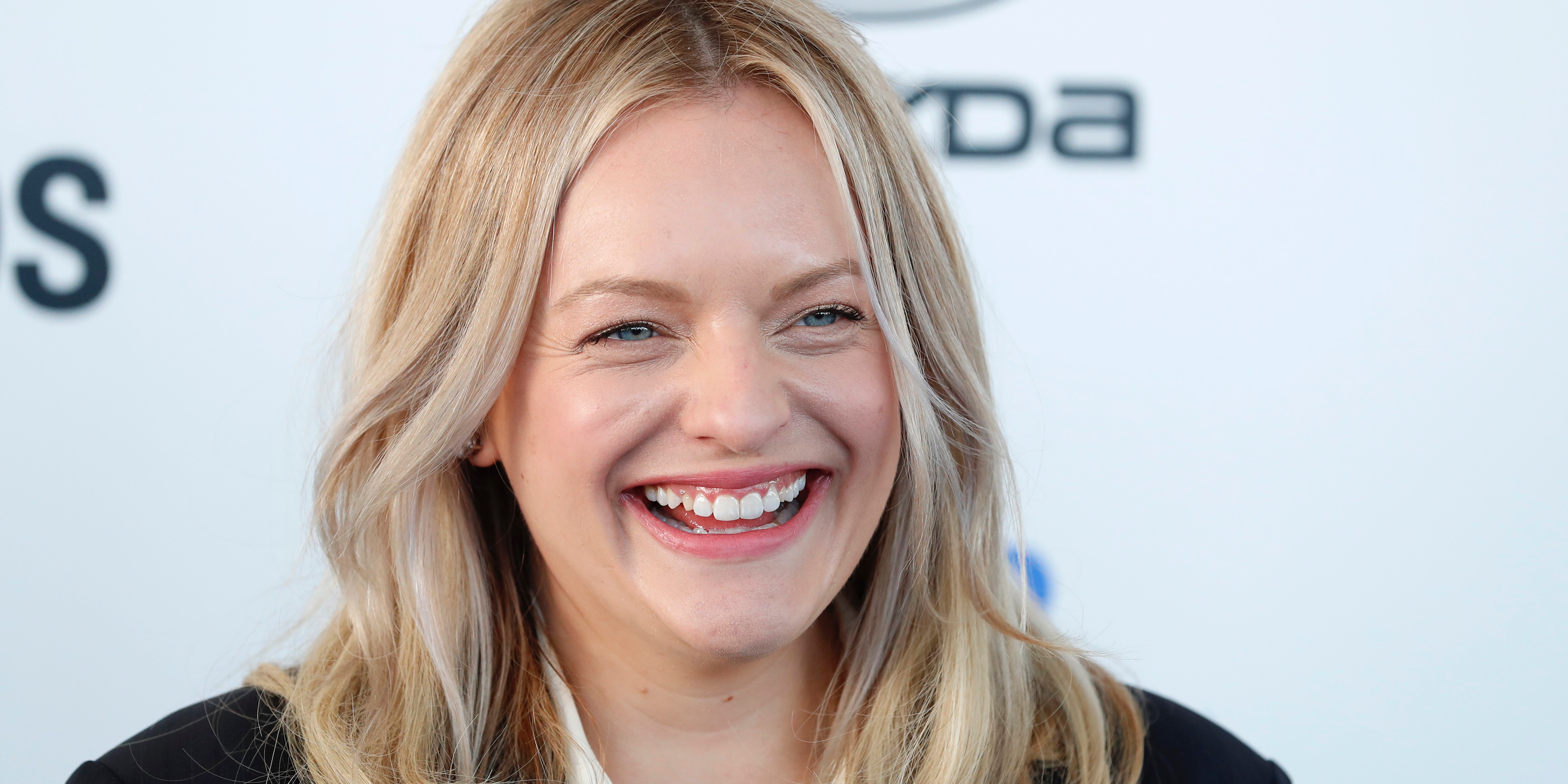 Actor Elisabeth Moss says she wants to do a romantic comedy for “like, nine months,” but thinks no one would be interested.

In an interview with published on Saturday, Moss spoke about her interest in stepping out of her comfort zone of taking on serious roles.