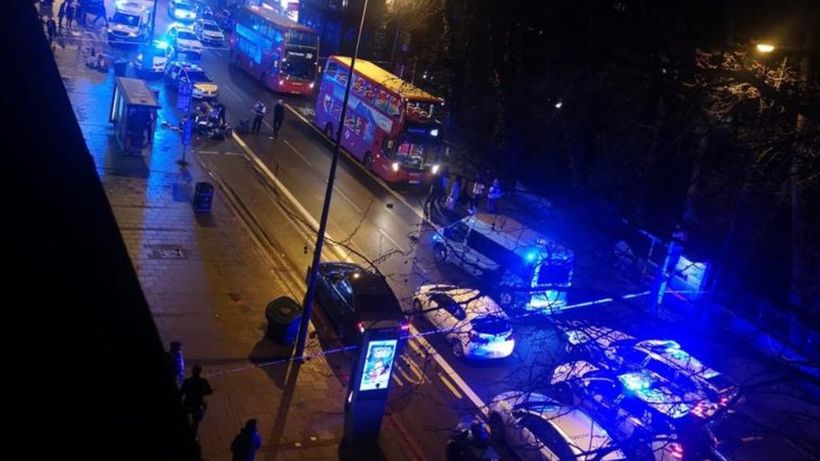 A man has been charged with causing the death of a woman who was hit by a car during a police pursuit.

Anisha Vidal-Garner, 20, from Epping, Essex, died at the scene of the crash in Brixton Hill, south London, on Wednesday night.

The Met Police previously said she was hit by a car which sped off after officers signalled for it to stop.

Quincy Anyiam, 26, from Surrey, is due to appear at Croydon Magistrates' Court on Monday, the force said.

The Met said it had referred the crash to the Independent Office for Police Conduct (IOPC) which will investigate.