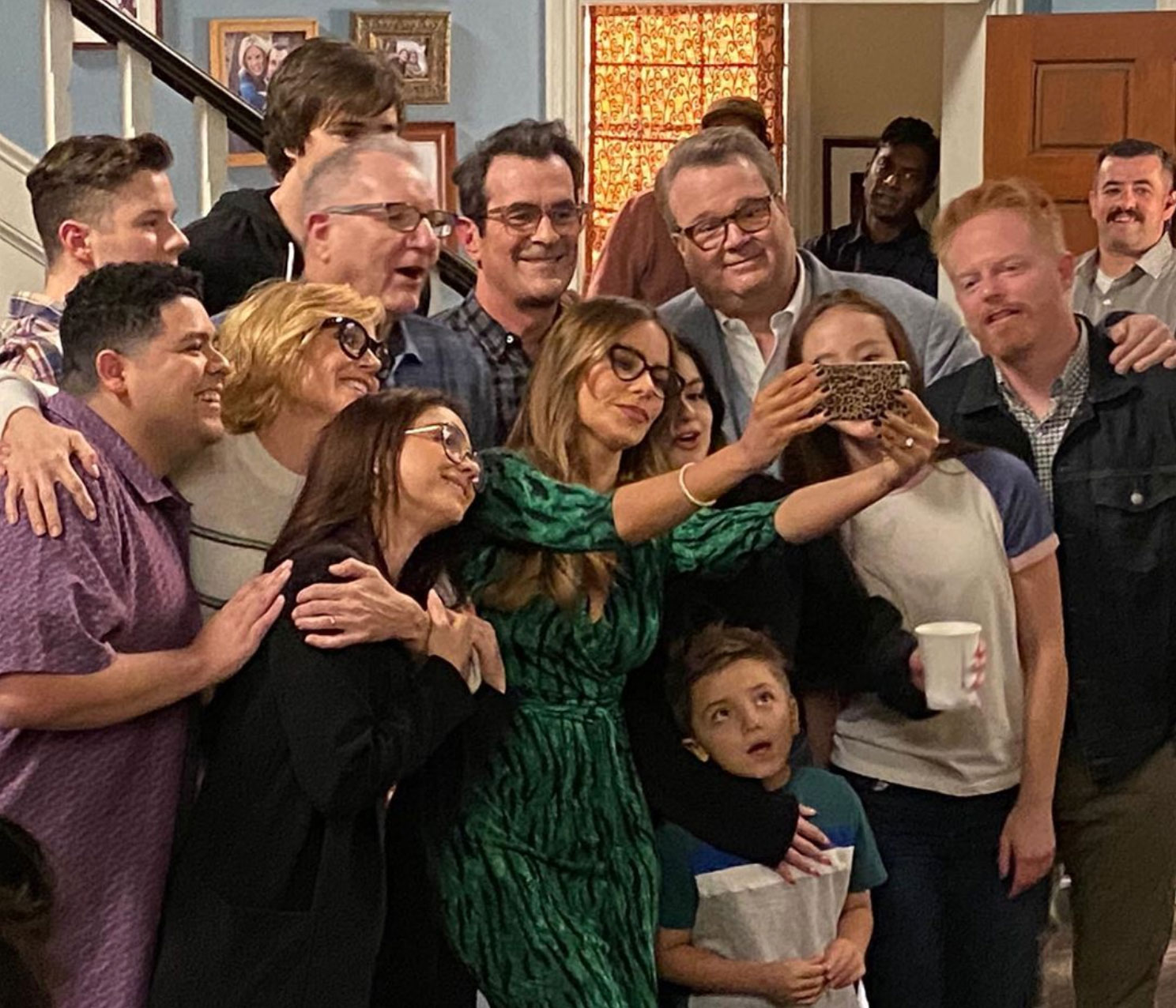 On Friday, the cast and crew assembled for their final day of filming the series finale which will air in April, officially marking the end of their 11-year run.

To commemorate the bittersweet day, several stars documented their last moments on the series with emotional Instagram posts, including co-creator Steve Levitan, who posted a heartwarming video of the entire cast and crew of the show waving goodbye.