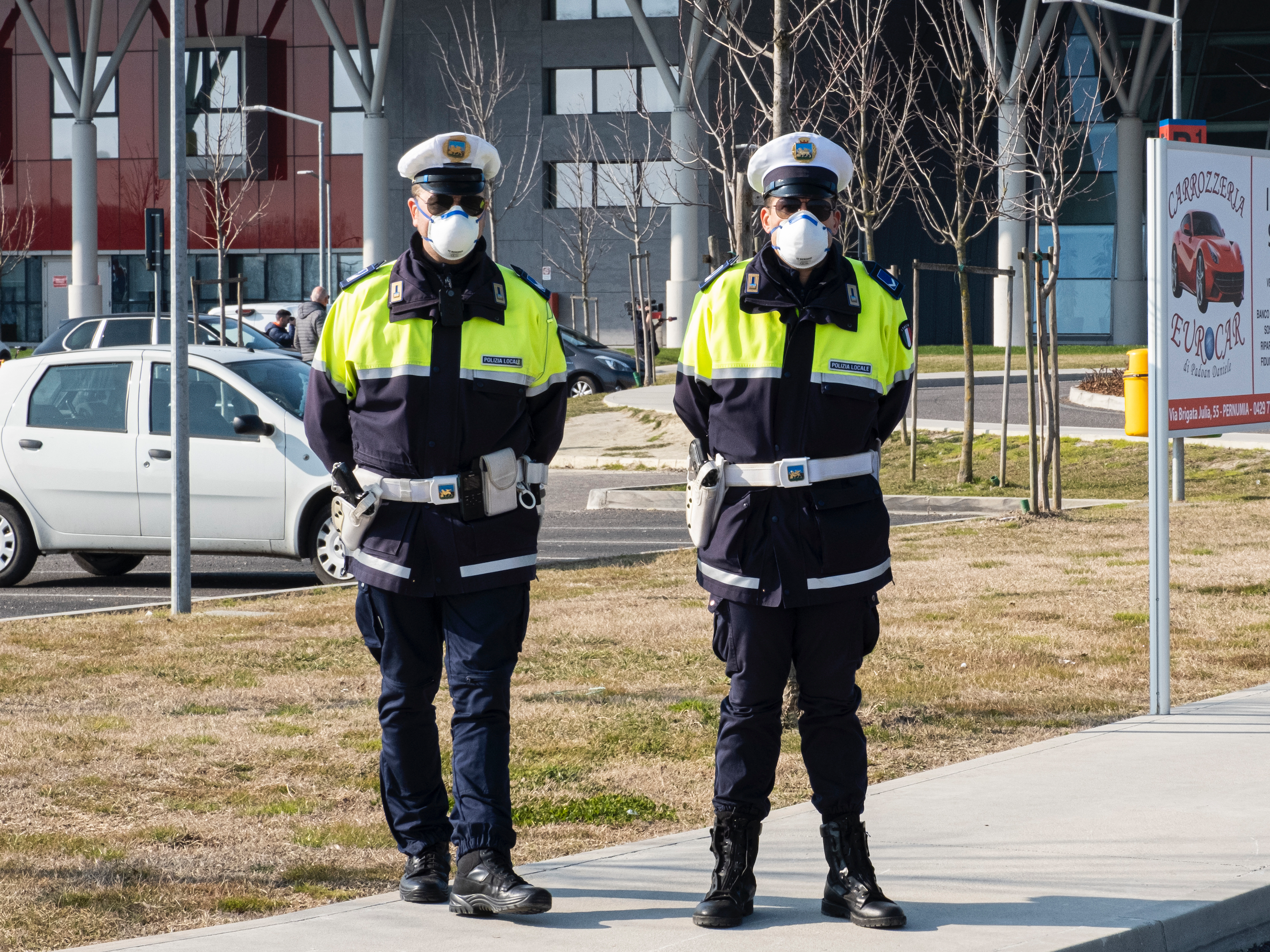 Italy has quarantined a dozen cities over coronavirus

Police officers in the Italian province of Veneto stationed outside the Schiavonia hospital, February 22.

Italy has quarantined a dozen towns in the northern regions of Lombardy and Veneto.

This followed a confirmed 79 cases of coronavirus in Italy, along with two deaths.

Italy’s Prime Minister Giuseppe Conte announced the lockdown on Saturday night, which bans anyone from leaving or entering the affected area, which contains some 50,000 people.

Italy is battening down the hatches against coronavirus.

On Saturday the number of reported cases of the virus in Italy rose to 79, and Prime Minister Giuseppe Conte announced an emergency plan to quarantine towns in the worst affected areas late on Saturday evening, the BBC reports.

Per the BBC, Conte announced lockdowns on a dozen towns in the northern provinces of Lombardy and Veneto, asking roughly 50,000 Italian citizens to stay home. Travel to and from the outbreak areas without special permission is now banned, and police and armed forces will have authority to enforce the lockdown.