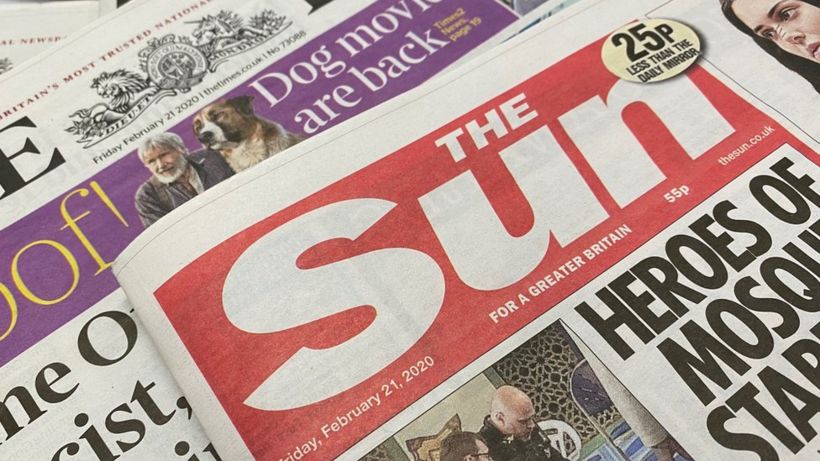 The owner of the Sun lost £68m last year as newspaper sales fell and the company continued to deal with the fallout of the phone-hacking scandal.

Daily sales of the Sun fell by 8% to 1.38 million in the year to July, but it remains the UK's most popular paper.

Meanwhile, the Sun on Sunday sold an average of 1.16 million copies a week, 111,000 fewer than the year before.