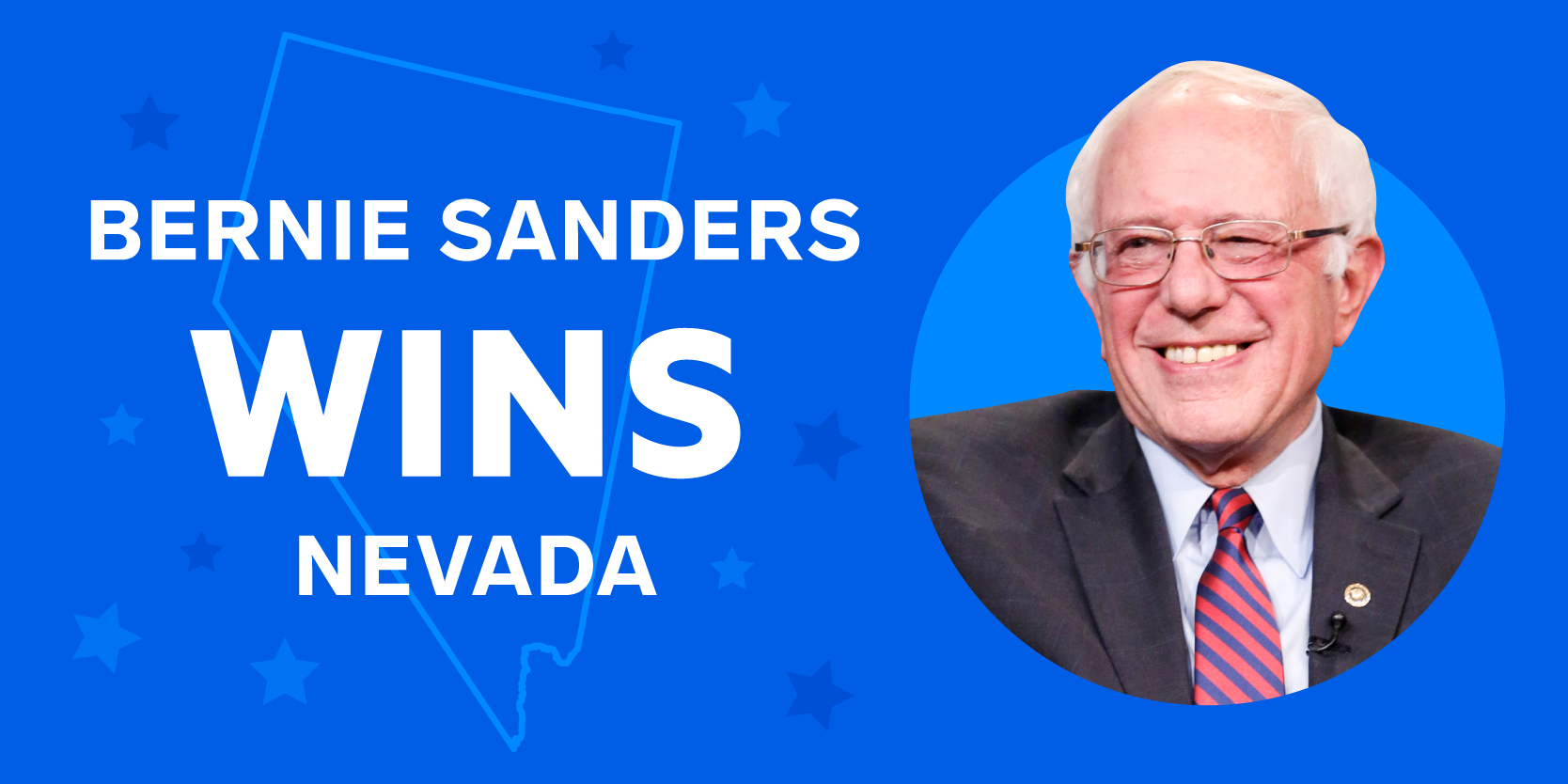 The Vermont senator has now officially won the popular vote in the first three primary contests of Iowa, New Hampshire, and Nevada.

Results have been released slowly by the Nevada Democratic party to avoid a similar situation from Iowa.