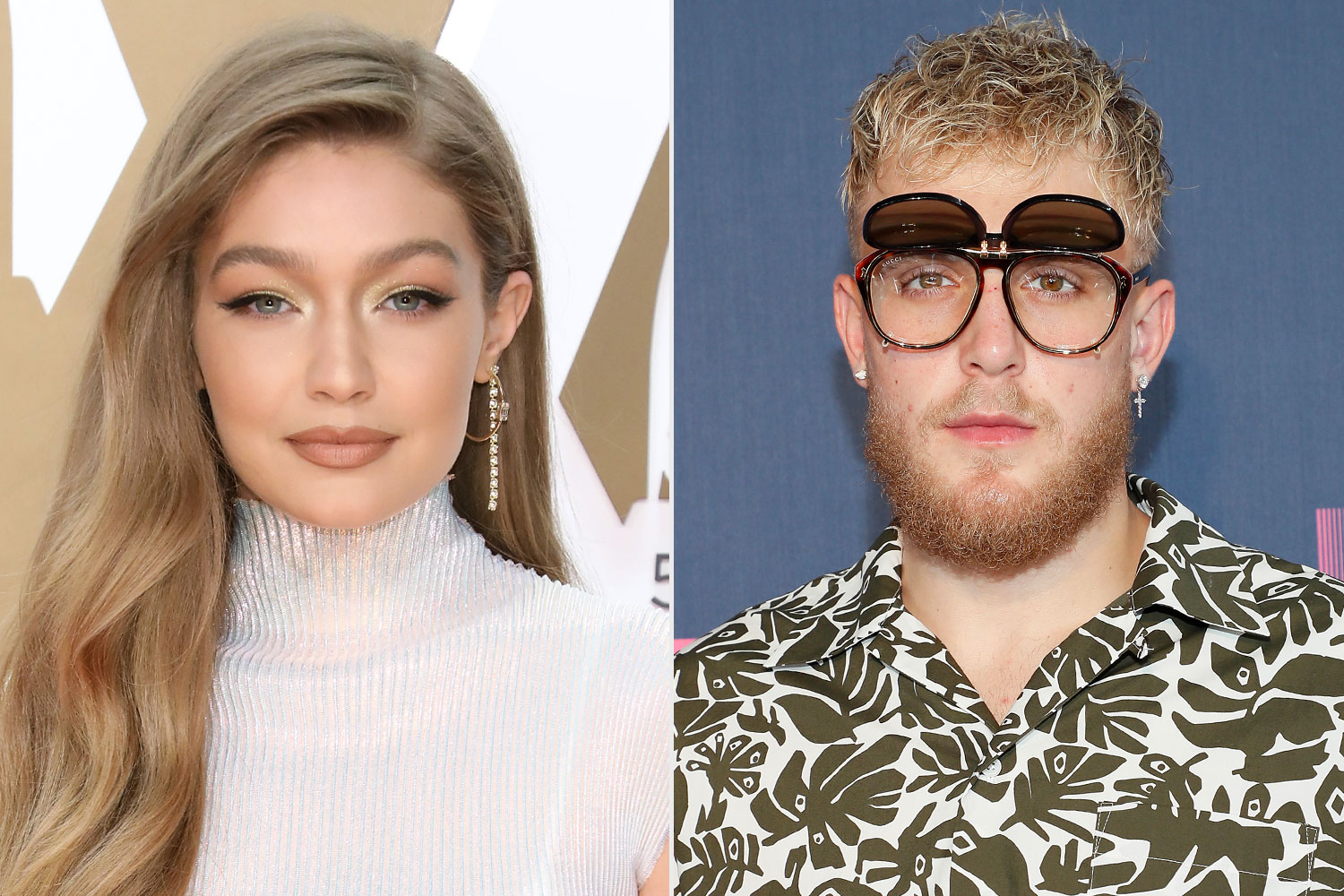 Gigi Hadid won’t let anyone come for her man.

On Sunday morning, the 24-year-old supermodel clapped back at Jake Paul after the YouTube star dissed her boyfriend, former One Direction band memberZayn Malik, on Twitter.

Paul, 23, sent out a series of tweets, calling out the singer on Sunday.

“Almost had to clap up zane from 1 direction because he is a little guy and has an attitude and basically told me to f— off for no reason when I was being nice to him….” he wrote in his first tweet. “zane [i know] you’re reading this… stop being angry cause u came home alone to ur big ass hotel room hahaha.”