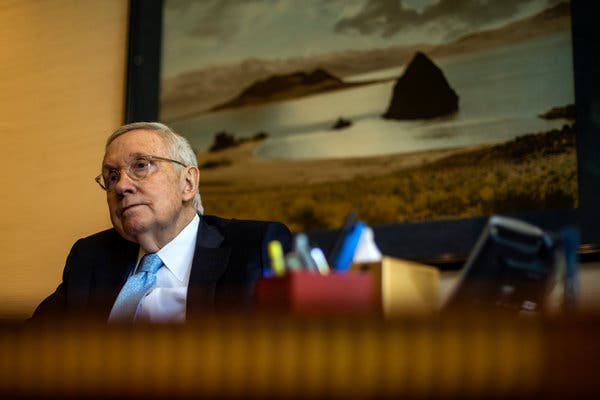 Harry Reid Says Nevada Should Have a Primary: ‘All Caucuses Should Be a Thing of the Past’

LAS VEGAS — Harry Reid, the former Senate majority leader who remains the functional head of the Nevada Democrats, said on Sunday that caucuses should no longer be used to nominate candidates for president of the United States.

“Our Democratic Party did a good job,” Mr. Reid said in an email to The New York Times. “All caucuses should be a thing of the past. They don’t work for a multitude of reasons.”