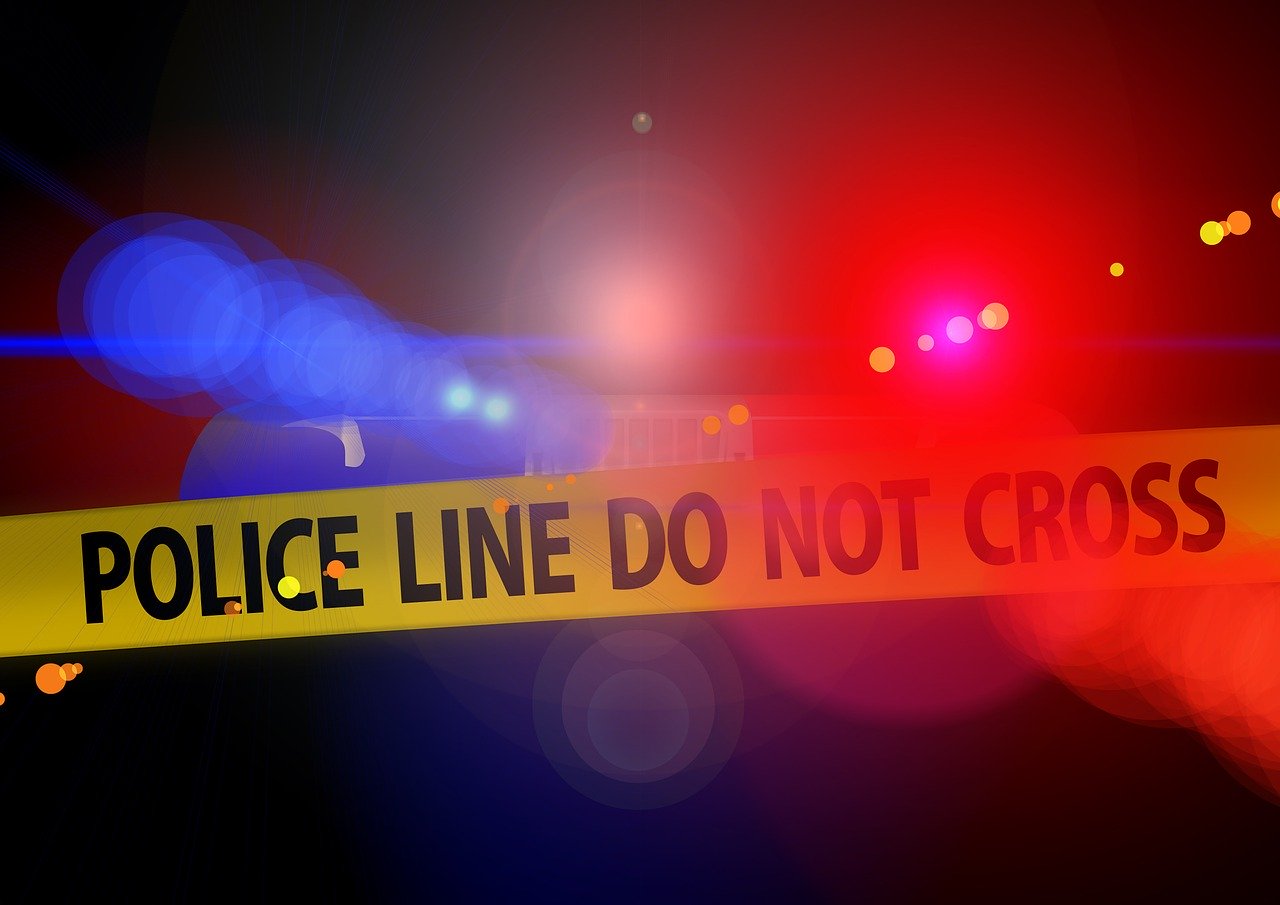 7 wounded in shooting at busy flea market in Houston

Do you want a free iPhone Xs? Many other amazing prizes are waiting too!
Offering Year-end Bonus & Employee Allowance! Din Tai Fung is hiring at HIGH SALARY now!

HOUSTON: A gunman opened fire at a flea market in Houston on Sunday, wounding seven people in an area known for its Hispanic community, with a suspect being taken into custody at the scene.

“No one is critically wounded,” Harris County Sheriff Ed Gonzalez said, adding that the victims were being taken to hospitals and that some injuries may have been a result of a bullet ricochet.