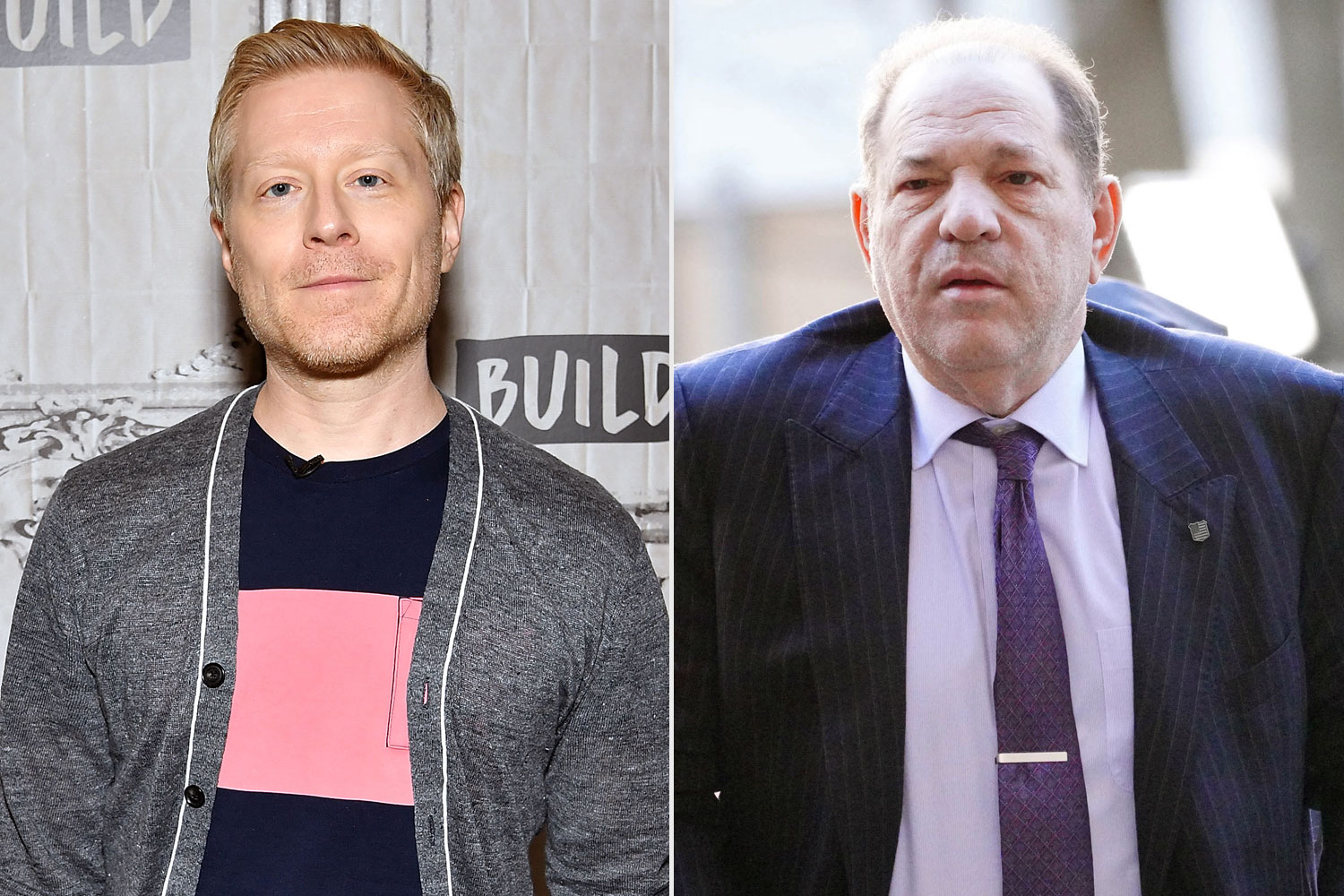 Star Trek: Discovery actor Anthony Rapp, who previously accused Kevin Spacey of making sexual advances at him when he was teenager, is praising the women whose testimonies helped convict Harvey Weinstein on two counts of rape and sexual assault.

Shortly after Monday’s verdict was announced — in which Weinstein was convicted on two of five counts in a New York City court: criminal sexual act in the first degree and rape in the third degree — Rapp tweeted out his support for the victims and thanked them for adding their voices to the #MeToo movement.