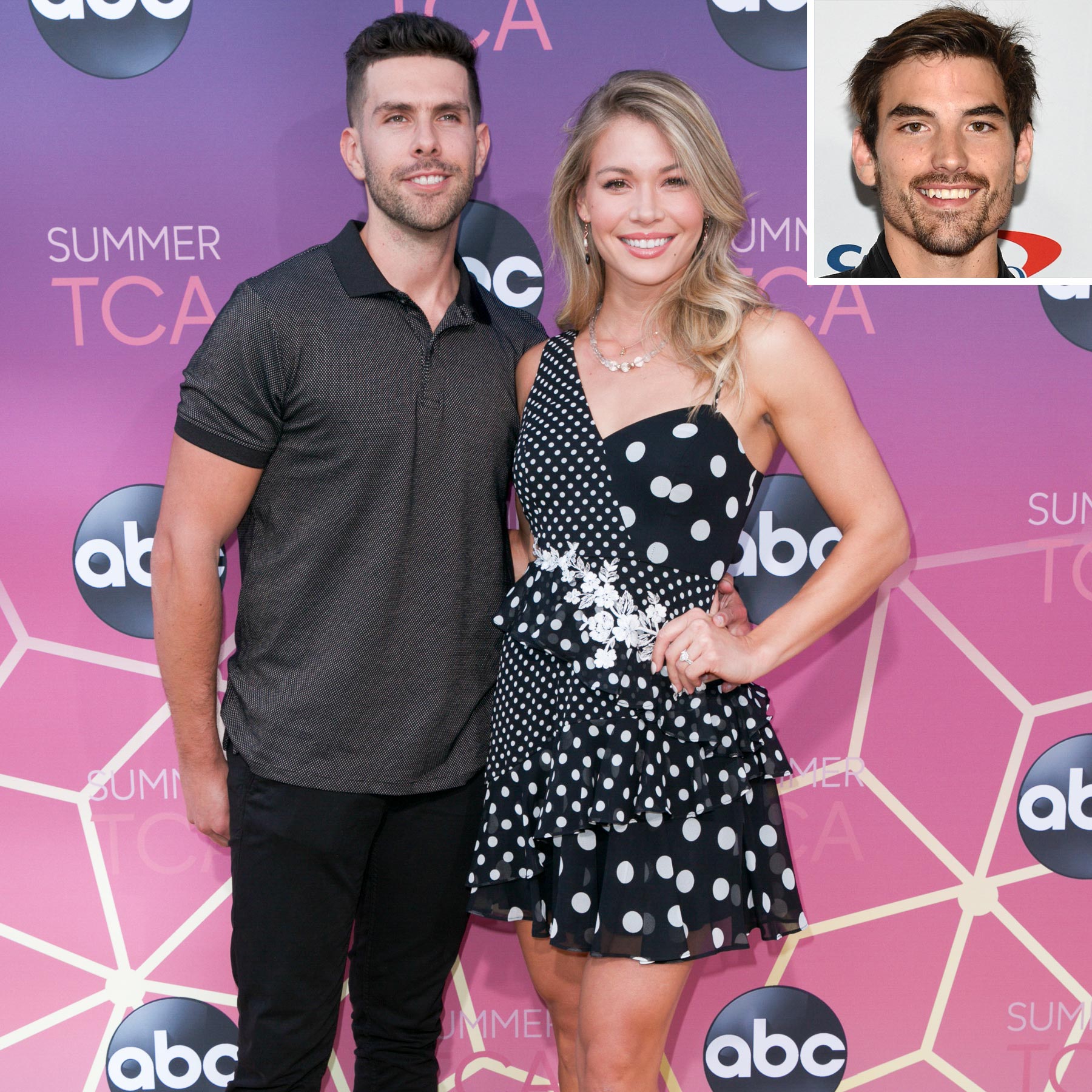 Bachelor in Paradise stars Jared Haibon and Ashley Iaconetti had been aware of Chris Randone and Krystal Nielson‘s marital issues prior to their split.

After meeting on season 5 andtying the knot on season 6 of the ABC reality series this summer, Randone and Nielson, both 32, announced their separation earlier this month.