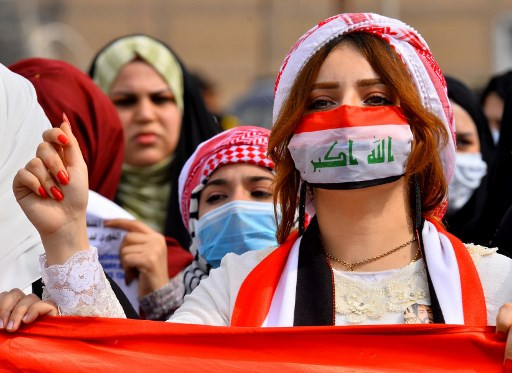 The country, whose healthcare system is run down, often hosts pilgrims and religious students from Iran, where 12 people have died since a coronavirus outbreak there was first reported last week.

Iraq had blocked travel to and from the Islamic republic days before announcing a seminary student in Najaf was the country's first confirmed case.