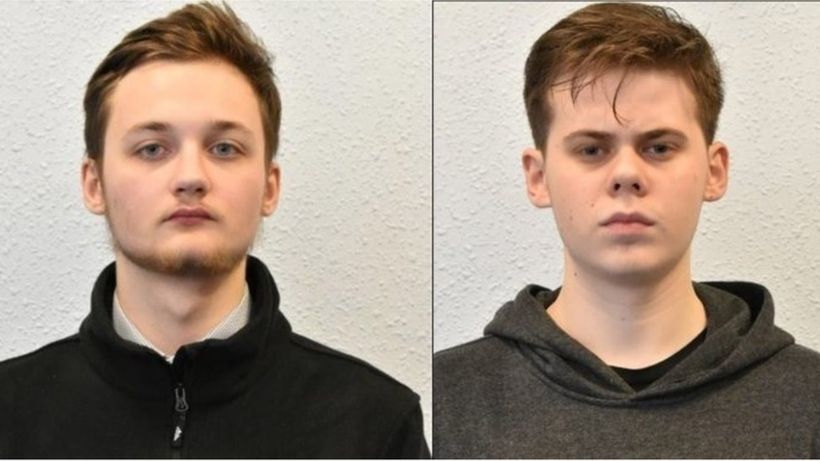 Extremist neo-Nazi group to be banned under terror laws

Two Sonnenkrieg members were jailed after encouraging an attack on Prince Harry for marrying a woman of mixed race.

Joining the far-right group Sonnenkrieg Divison is set to become illegal, under a proscription order to be put to MPs.

The order would also label two other groups aliases of another proscribed organisation - the Kurdistan Workers' Party (PKK).