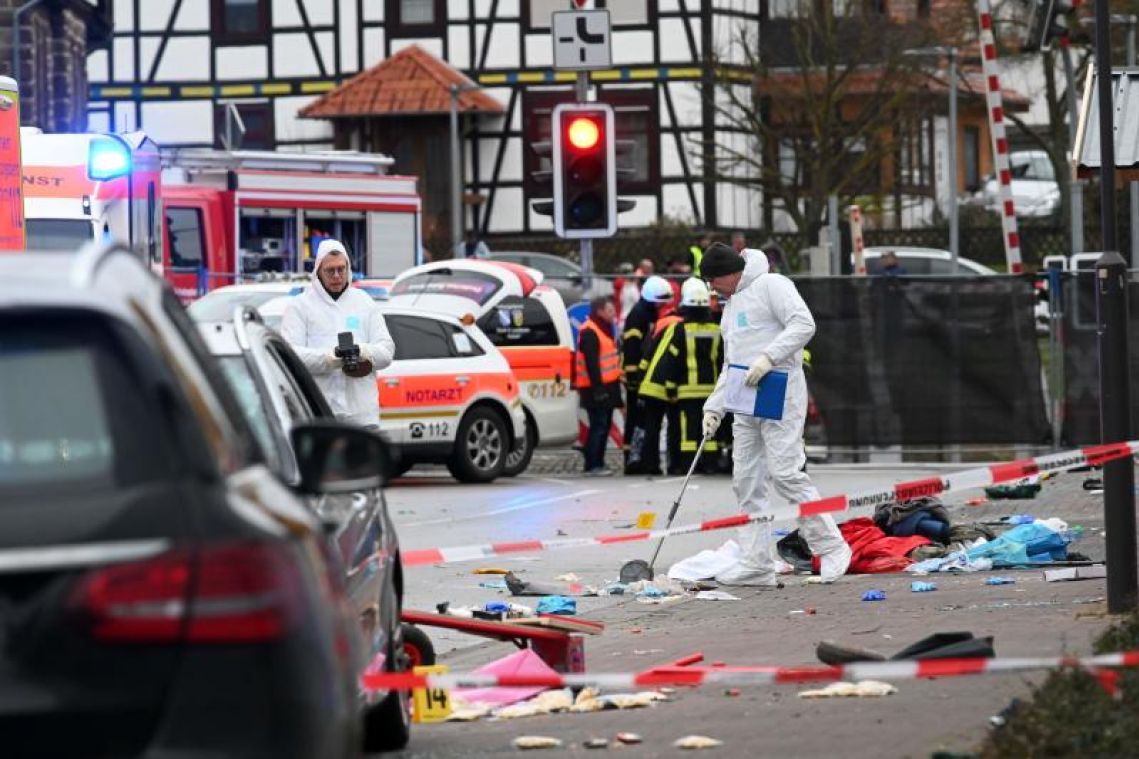 BERLIN (REUTERS) - A German man ploughed his car into a carnival parade in the western town of Volkmarsen on Monday (Feb 24), injuring 30 people including children, police said, adding it was too early to say what his motive was.

German prosecutors and police said the suspect, a 29-year-old German citizen, had been arrested on suspicion of attempted homicide. The motive remained unclear and investigators were looking into all possibilities, they added.