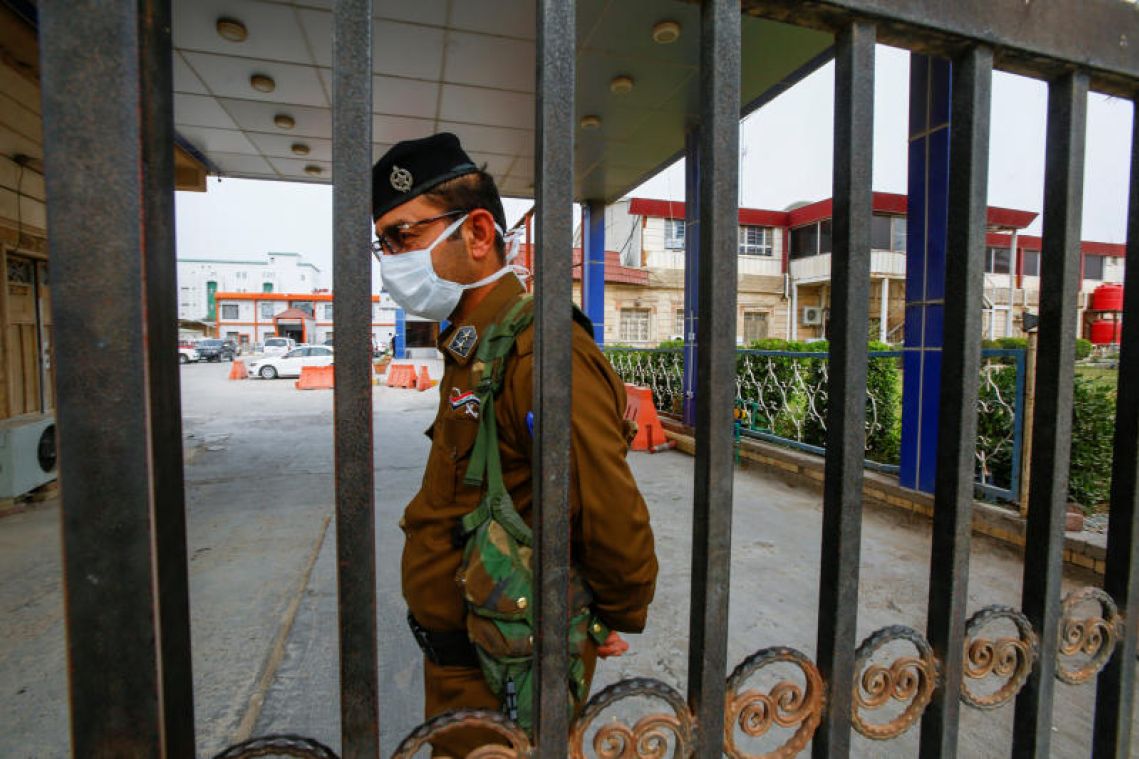 Iraq health officials said their first case is an Iranian national studying in the southern shrine city of Najaf, while Oman reported its first two cases and halted flights to and from Iran with immediate effect, authorities and reports said.

Iraq, which has a dilapidated healthcare system, often hosts pilgrims and religious students from Iran, where 12 people have died since a coronavirus outbreak there was first reported last week.