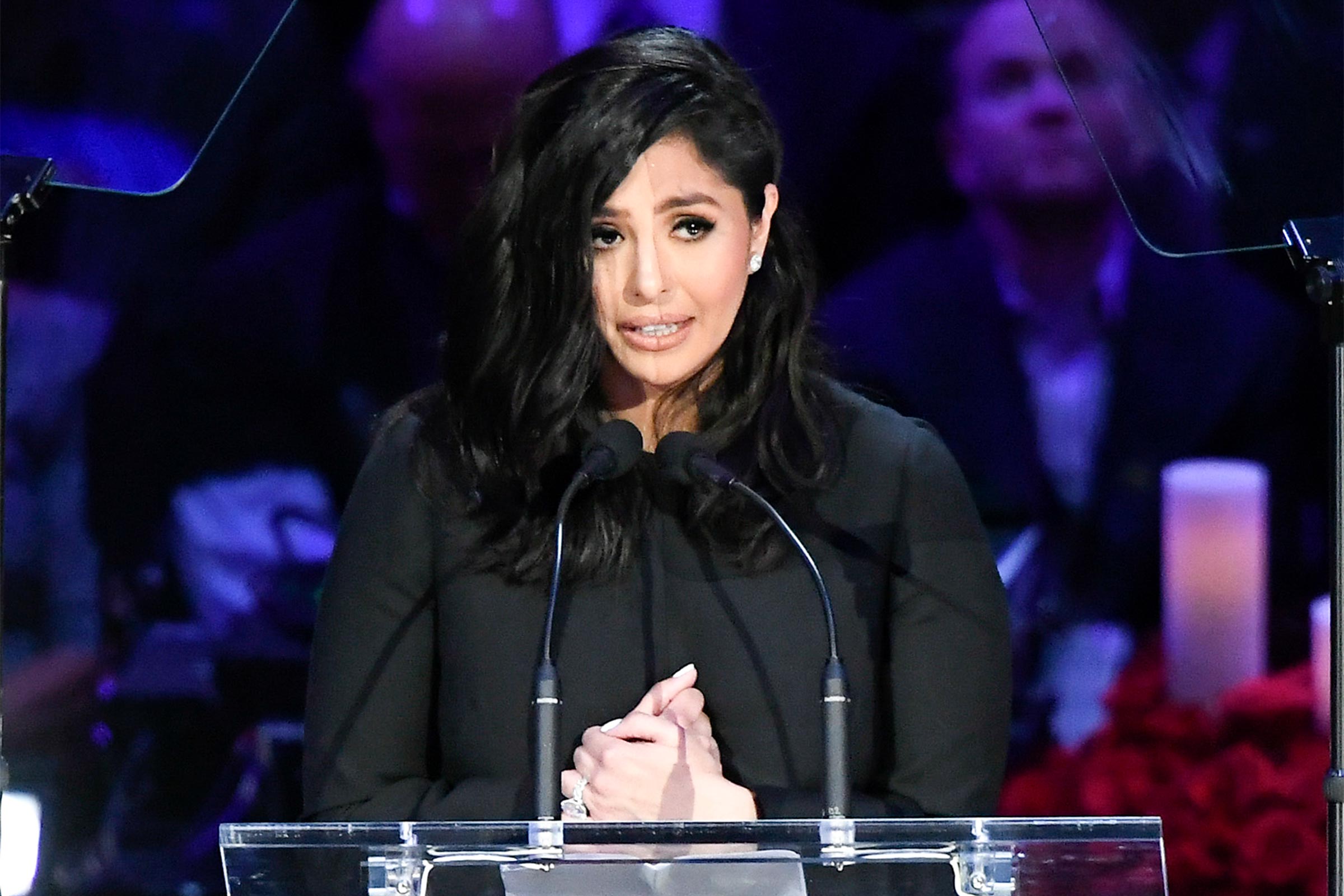 Vanessa Bryant has filed a wrongful death lawsuit against the helicopter company that owned the aircraft in the tragic Jan. 26 crash that killed Kobe, 41, and his daughter Gianna, 13, along with seven others.

In a complaint obtained by PEOPLE that list Vanessa and her daughters as plaintiffs, Vanessa is suing Island Express Helicopters and claims that pilot Ara Zobayan of Huntington Beach, California, who was piloting the flight at the time of the crash and died, “failed to properly monitor and assess the weather prior to takeoff,” “failed to abort the flight when he knew of the cloudy conditions,” and “failed to properly and safely operate the helicopter resulting in a crash.”