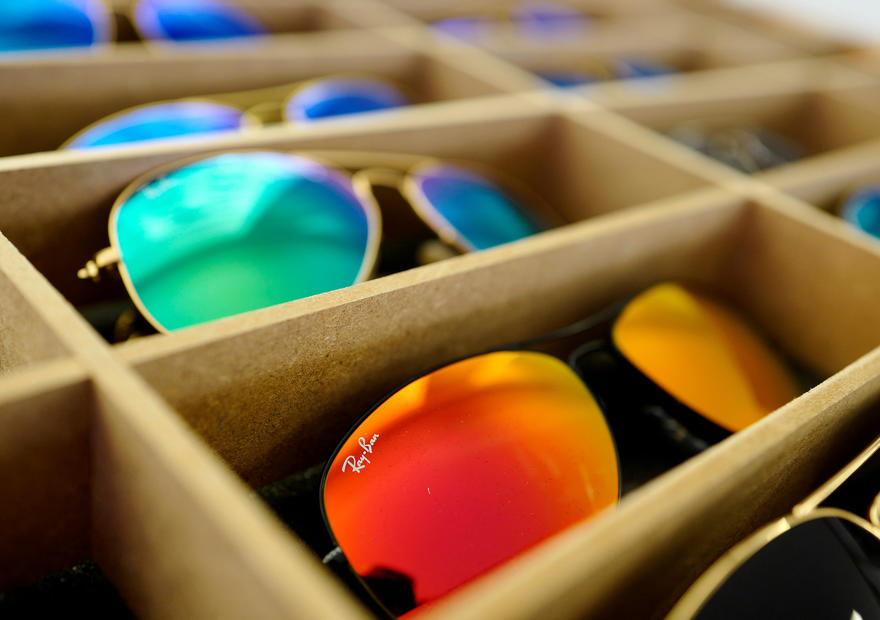 The European Commission launched a full-scale investigation on Feb. 6 on worries that the deal could push up prices or reduce choice for consumers.