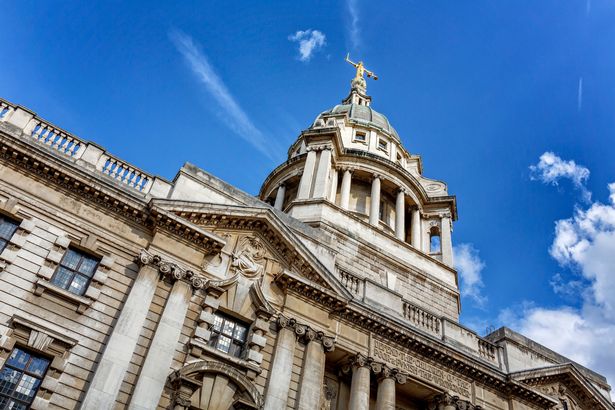 Find more home service promotions here!
Pack your bags and travel to these weekend getaways from $69!

Gwynn Bliss allegedly called his father Vincent Gwynn to ask him to buy the can of petrol and deliver to his friends in Fulham, southwest London

A teenager asked his father for a can of petrol he'd later use to torch the car used in the gangland murder of a rival, a court heard.

Gwynn Bliss, 19, and dad Vincent Gwynn, 56, are on trial on suspicion of arson and perversion of the course of justice.