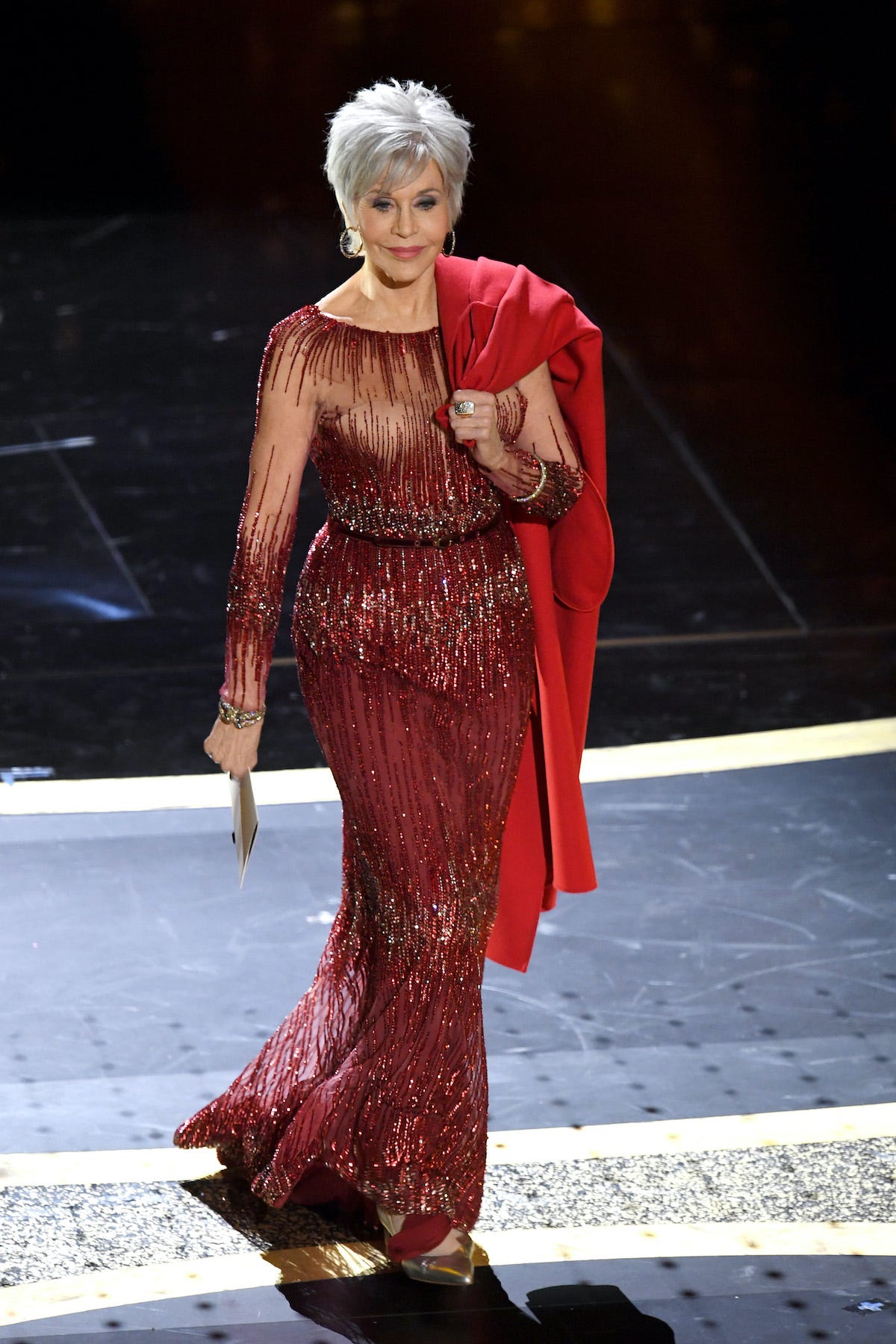 is the hair colorist behind Jane Fonda and Sharon Osbourne’s gray hair transformations.

Martin first began helping women go gray three years ago, and now has clients that come as far as Argentina and Australia to his salon in Tustin, California.

Martin told Insider that he thought he was being pranked when he found out Jane Fonda wanted him to transform her hair before the Oscars.

Osbourne was impressed and asked for Martin’s help as well after dyeing her hair red every week for 18 years. Martin said he believes gray hair will become a major trend in Hollywood and beyond.

Before she had even announced the Academy Award winner for best picture, Hollywood icon Jane Fonda shocked everyone when she appeared onstage with a brand new gray hairdo.

A week later, Sharon Osbourne similarly surprised fans when she debuted silver hair that was drastically different from her signature red locks.