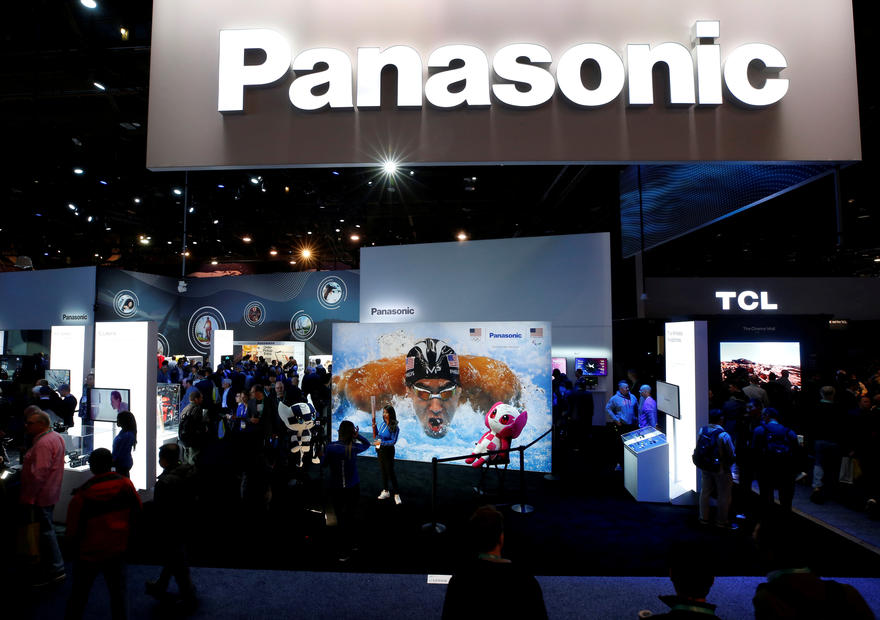 The move would come as the Japanese electronics company scrambles to divest of unprofitable businesses as its strategic shift to components from consumer electronics struggles to drive profit growth.

Panasonic will retain its automotive battery joint venture with the U.S. electric vehicle maker in the U.S. state of Nevada, which just reported its first quarterly profit after years of production troubles and delays, one of the people said.