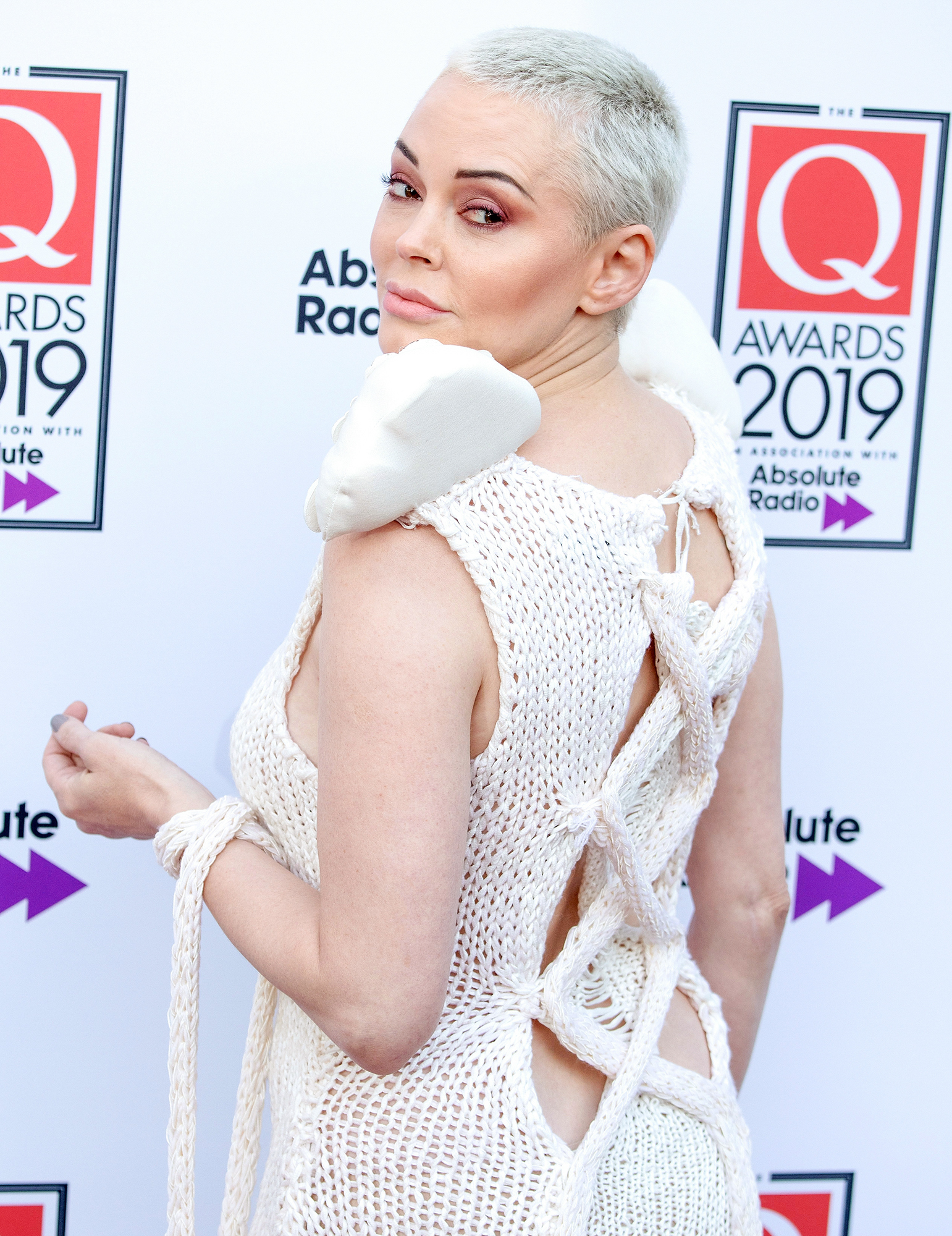 Rose McGowan Says She's Not Actually a Republican: Her Tweets Otherwise Were Part of a '$200 Bet'

Actress Rose McGowan is explaining those January tweets in which she claimed she was a Republican, saying now that the Twitter thread was part of a $200 bet with her brother to see whether she could masquerade as a conservative for three months.

The former Charmed star appeared on Tuesday’s episode of the Shut Up Evan podcast with Evan Ross Katz, and the pair discussed everything from getting closure in the Harvey Weinstein case to that now-deleted Twitter thread she posted early this year where she stated she was a registered Republican and “cannot vote Democrat.”