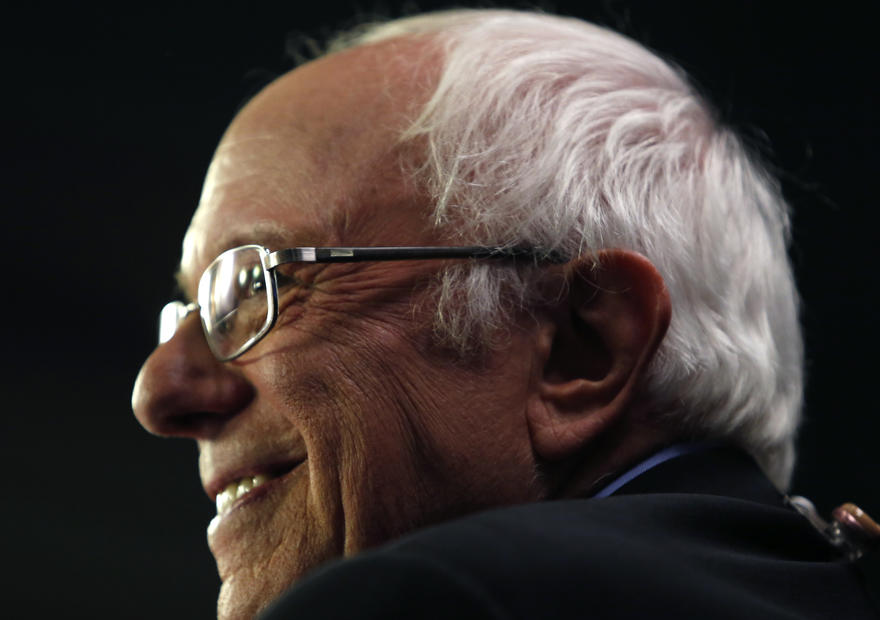 CHARLESTON, S.C. - Democratic White House contenders will appear at a breakfast with black ministers in South Carolina on Wednesday, hours after a rowdy debate that featured repeated attacks on front-runner Bernie Sanders as a risky choice who would lead the party to defeat in November.

Sanders and the other debate participants - all except billionaire Michael Bloomberg - will appear at the breakfast hosted by civil rights leader Al Sharpton. The event will focus on mobilizing black churches to get out the vote this year.