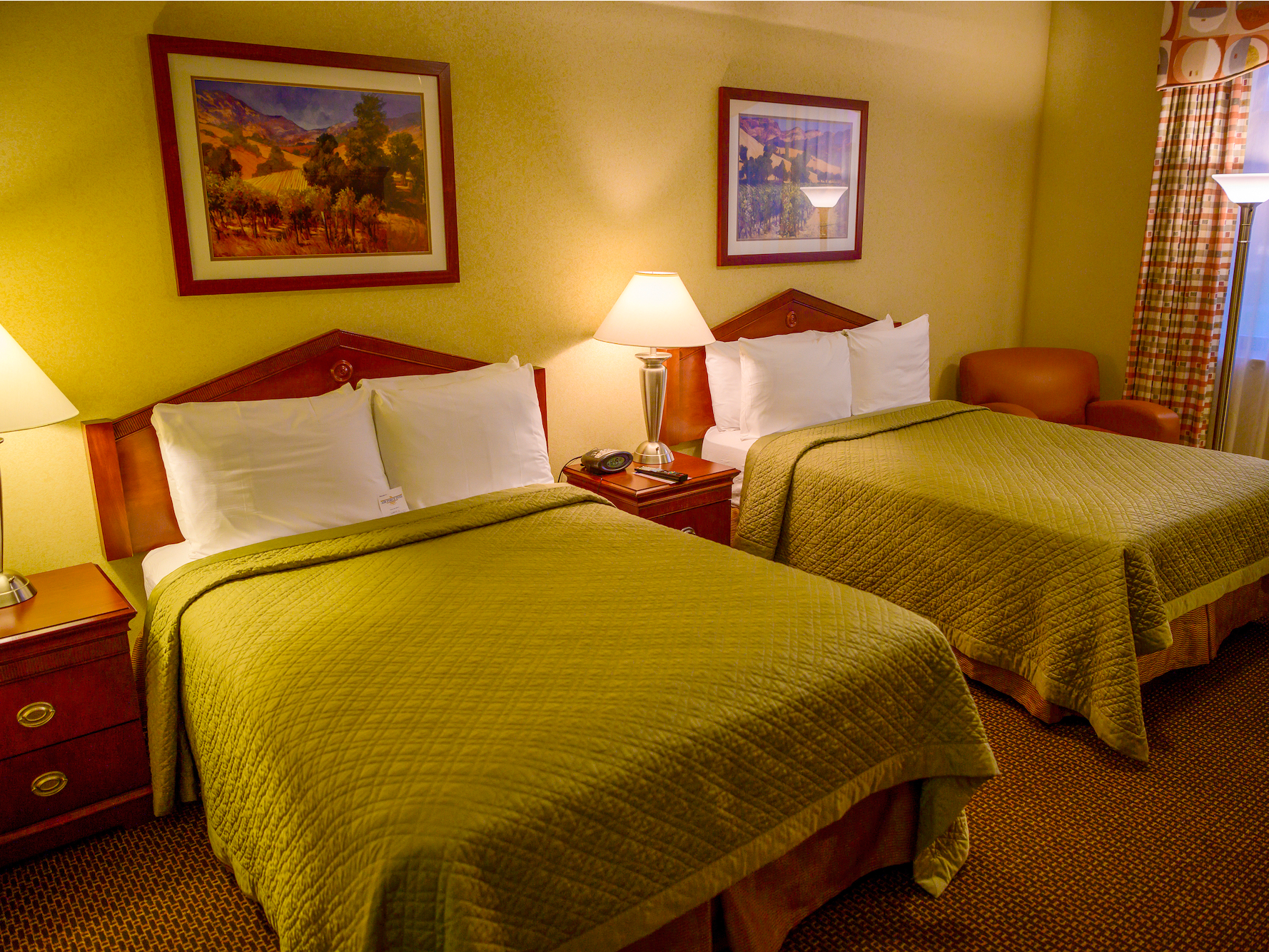 A Diamond Princess cruise ship passenger who tested positive for the coronavirus disease is being treated at a San Francisco hospital.

He said he feels perfectly fine and isn’t experiencing any of the typical symptoms of the virus.

He eats three meals a day, he exercises, reads on his Kindle, and keeps up with the news.

The patient is one of the hundreds who contracted the virus while onboard the ship and was initially quarantined at Travis Air Force Base 50 miles outside of San Francisco before being transferred to the city.

An evacuee from the Diamond Princess cruise ship has tested positive for the coronavirus disease, known as COVID-19, and is being treated in a San Francisco hospital.

But the patient, 62-year-old Rick Wright, told the San Francisco Chronicle that he feels perfectly fine.

The Redwood City resident spoke with the Chronicle’s Mallory Moench by phone about his experience aboard the Diamond Princess and his time quarantined at first the Travis Air Force Base in Fairfield, California, about 50 miles to the northeast of San Francisco, and now at UCSF. His wife remains quarantined at the base.