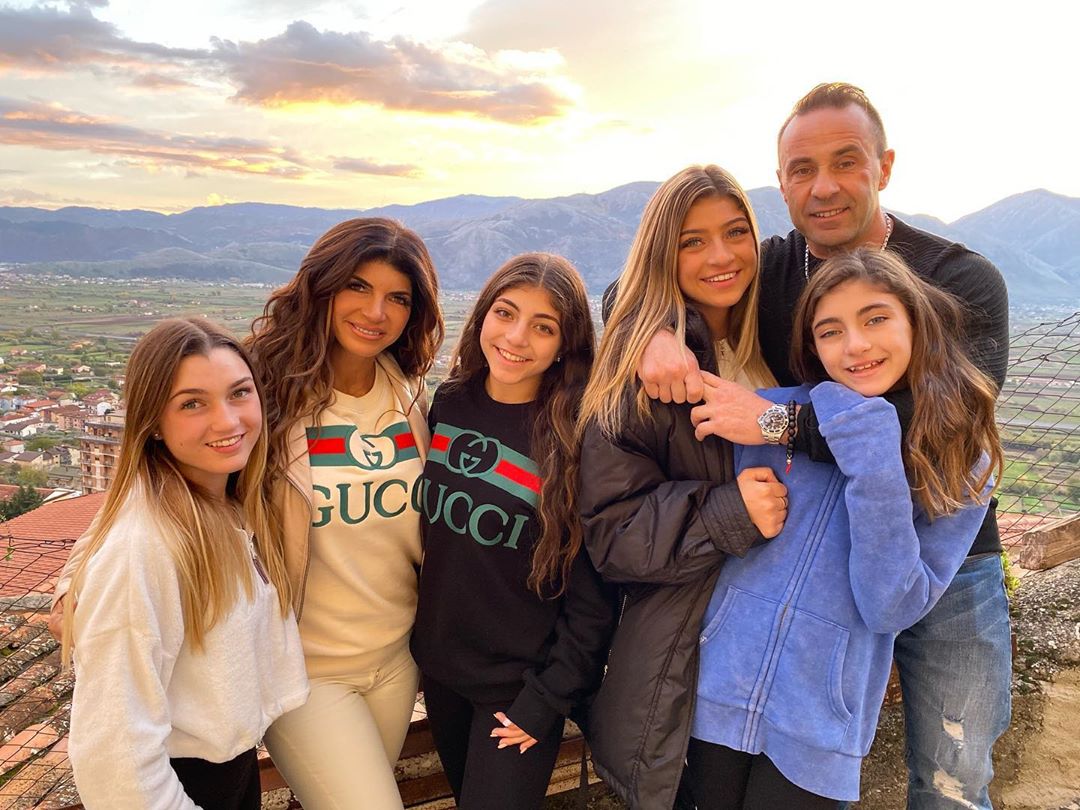 Teresa Giudice and Joe Giudice’s girls are doing fine in the wake of their parents’ split, the Real Housewives of New Jersey star says.

On the latest episode of Bravo’s digital RHONJ After Show posted on Wednesday, the reality star opened up about how daughters Gia, 19, Gabriella, 15, Milania, 14, and Audriana, 11, handled the news that she and Joe were going their separate ways after 20 years of marriage.