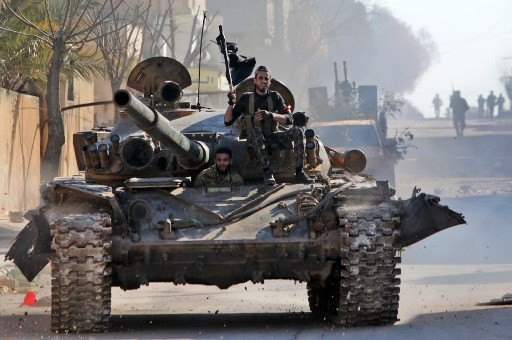 Turkey was retaliating against the Syrian regime after 22 Turkish soldiers were killed in an air strike blamed on Damascus, an official said Friday, as he urged the international community to fulfil its responsibilities.

"All known targets of the regime have come and will continue to come under fire from the air and ground," Turkish President Recep Tayyip Erdogan's communications director, Fahrettin Altun, said in a statement.