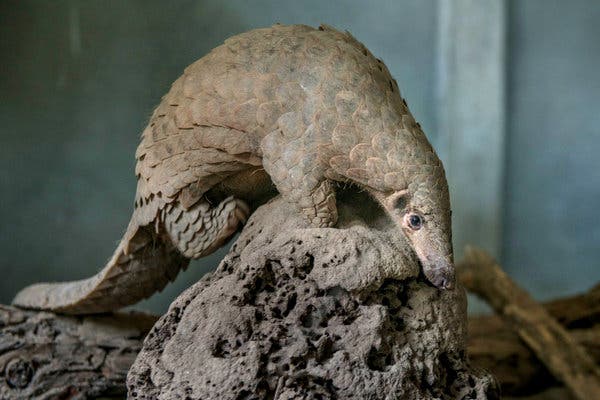 China’s Ban on Wildlife Trade a Big Step, but Has Loopholes, Conservationists Say

China this week announced a permanent ban on wildlife trade and consumption that international conservationists greeted as a major step, but one with troublesome loopholes for trade in wild animals for medicinal uses.

A wild animal market in Wuhan may have been where the outbreak of Covid-19 began, and pangolins, in particular, have been proposed as a possible host of the virus before it jumped to people.