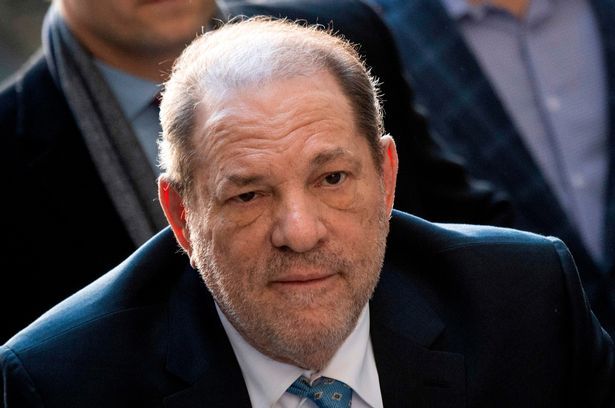 Need urgent deliveries? We can do it in 1 hr!
Enjoy more bonus at Nestia mobile phone top-up!

A former convict, who now works as a prison consultant, says the shamed movie producer will have a target on his back now that he's a convicted sex offender

Harvey Weinstein will have "a target on his back" when he gets to prison.

A convict, who now works as a prison consultant, says the former movie mogul will be in a dangerous position on the inside after being found guilty of sex offences.