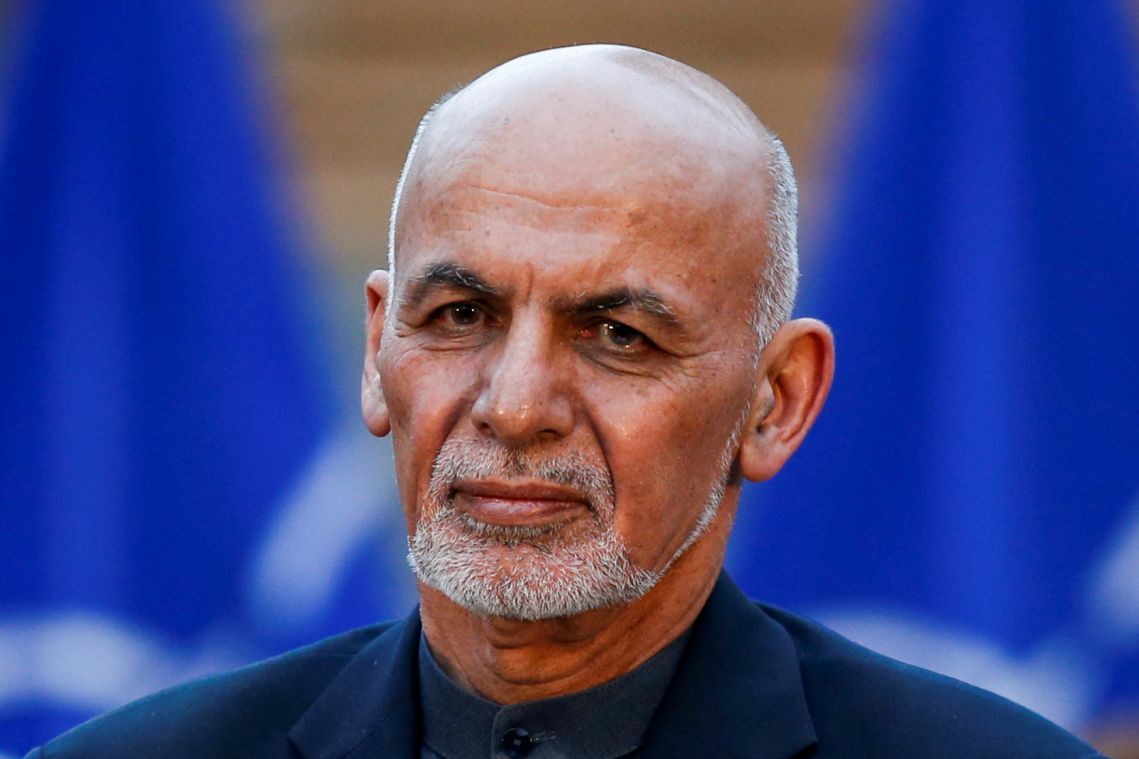 KABUL (REUTERS) - Afghan President Ashraf Ghani rejected on Sunday (March 1) a Taleban demand for the release of 5,000 prisoners as a condition for talks with the Afghan government and civilians, included in a deal between the United States and the Islamist militants.

His remarks come against the backdrop of the difficulties US negotiators face in shepherding the Afghan government and Taleban towards intra- Afghan negotiations, according to Western diplomats.