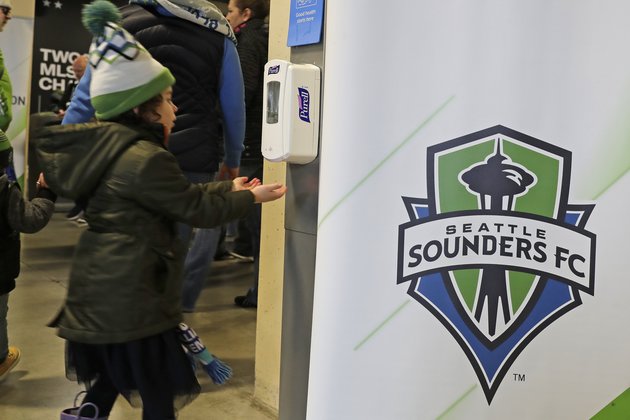 SEATTLE, WASHINGTON - Health officials in Washington state said Sunday night that a second person had died from the coronavirus.

Researchers said the virus may have been circulating for weeks undetected in the greater Seattle area.

State and local authorities stepped up testing for the illness as the number of new cases grew nationwide, with new infections announced in California, Illinois, Rhode Island, New York and Washington state.

Authorities in the Seattle area said two more people had been diagnosed with the COVID-19 virus, both men in their 60s who were in critical condition, and two health care workers in California were also diagnosed.

A man in his 50s died in Washington on Saturday, and health officials said 50 more people in a nursing facility in Kirkland, Washington, are sick and being tested for the virus. On Sunday night, the International Association of Fire Fighters said 25 members who responded to calls for help at the nursing facility are being quarantined.