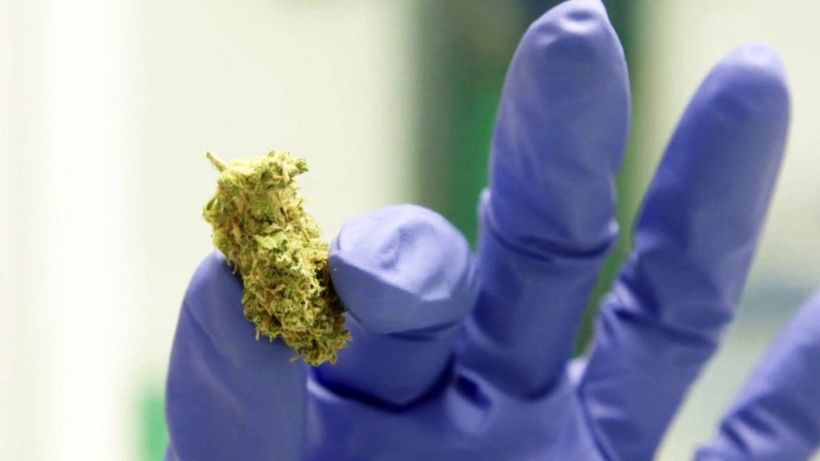 That should make the treatments available to patients in days, rather than months.

The changes will help people with conditions such as rare, serious forms of epilepsy or multiple sclerosis.

Health Secretary Matt Hancock said the move was a "tremendous step forward", but that there was still "a long way to go" to improving access.

Most cannabis-based medicines are imported from abroad rather than made in the UK.

Previously, only the amounts required for individual prescriptions could be imported, with no bulk ordering or holding of supplies.

Medical cannabis is a broad term used by doctors to describe treatments - such as oral tablets and sprays - that have some similar ingredients to recreational cannabis, but will not get you high.

These products are made by pharmaceutical companies under the same strict control as other medications. That means you have to get them on prescription.