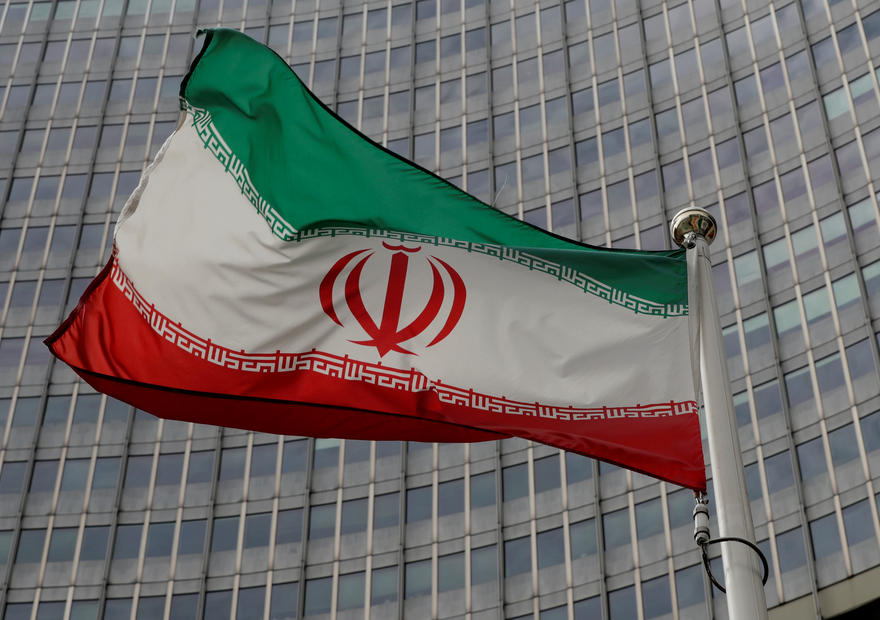 VIENNA/PARIS - The U.N. atomic watchdog policing Iran's nuclear deal with major powers plans to issue an imminent rebuke to Tehran for failing to provide access to one or more sites that are of interest to it, several diplomats who follow the agency said on Monday.

The International Atomic Energy Agency overseeing the landmark 2015 nuclear agreement, which lifted international sanctions against Tehran in exchange for restrictions on its nuclear activities, issues quarterly updates on Iran's atomic programme to its member states.