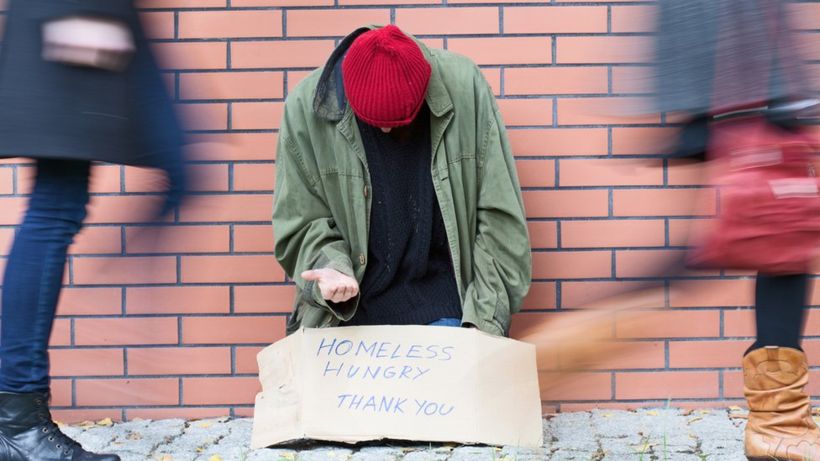 An "alternative giving" scheme to help people involved in street begging is being launched in Glasgow.

Street Change Glasgow allows the public to make donations at contactless giving points in the city centre or online.

The money will help pay for items such as clothes to attend a job interview, public transport tickets and equipment to help people into work.

Charities including The Simon Community will apply to the council-run fund on the person's behalf.

Street Change Glasgow is modelled on the Big Change scheme which has been operating in Manchester for four years.

It will operate in tandem with existing services in the city such as the Housing First scheme and homelessness services.

There will also be a tie-in with Glasgow's digital inclusion officer, who currently tours the streets with a tablet computer, checking that people are claiming the benefits they are entitled to.