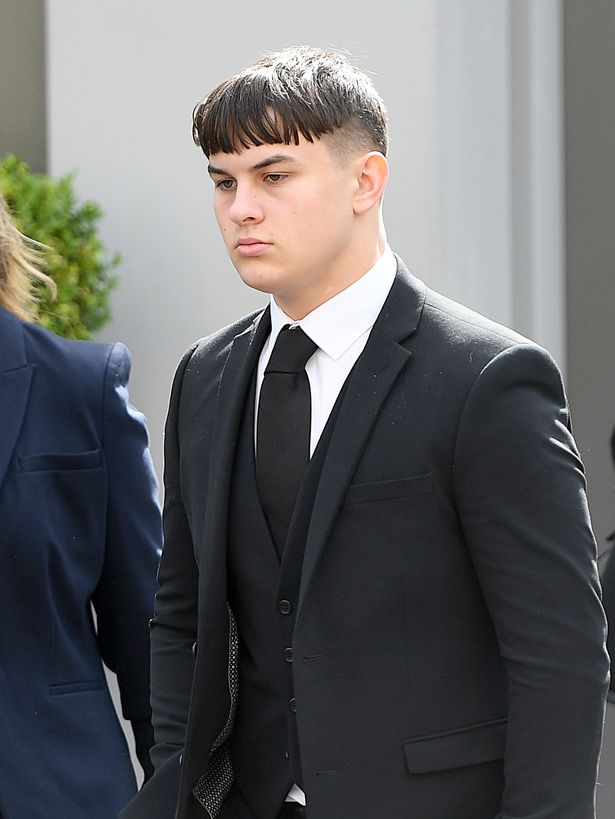 Need urgent deliveries? We can do it in 1 hr!
Awesome promotion deals for foodies!

Teen knifeman Joshua Molnar was released from custody early, having been cleared of murder and manslaughter on grounds of self-defence, just days after the anniversary of 17-year-old Manchester Grammar School pupil Yousef Makki's stabbing death