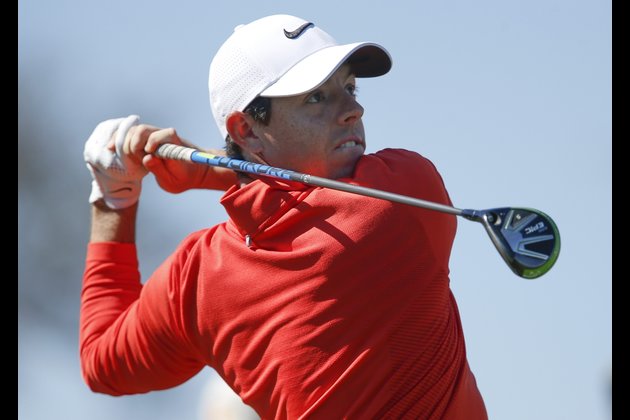 NOTES: Top-ranked Rory McIlroy has five top-five finishes in as many starts on the PGA Tour this season. He also won the 2018 event at Bay Hill. ... Rickie Fowler and England's Justin Rose have missed two of their past three cuts. ... Matt Every won the event in 2014 and '15, marking his only two Tour victories. ... Arnold Palmer bought the Bay Hill property in the 1970s and the Tour event has been held there since 1979. ... With the event holding elevated status, the winner will receive a three-year Tour exemption rather than the standard two. ... Payne Stewart (264 in 1987) holds the tournament scoring record. ... Phil Mickelson is in the field for the second consecutive year after playing it for the first time since 2013. ... Molinari doesn't have a top-20 finish since the Open Championship in July. ... Australia's Jason Day won the event wire-to-wire in 2016. He withdrew last year due to a back injury. ... No. 3 Brooks Koepka is coming off a missed cut at The Honda Classic following a T43 at The Genesis Invitational.