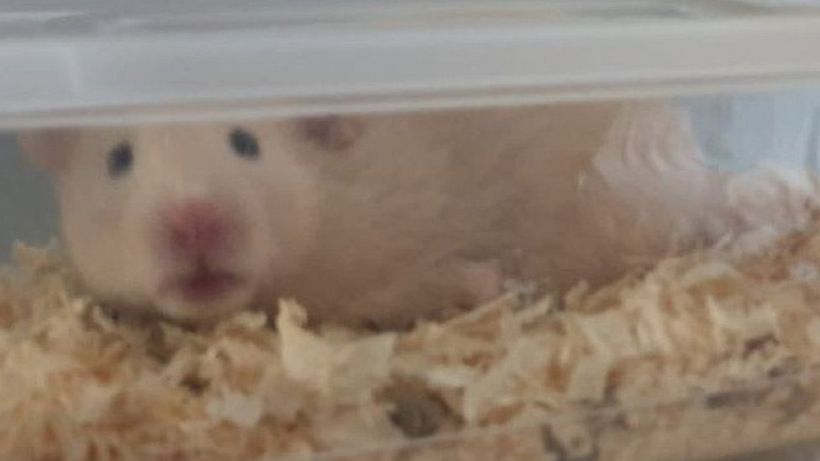 The charity described the case as "bizarre and heartbreaking"

Twenty hamsters have been found stuffed in takeaway food containers and dumped in a hedge.

The 18 Syrian and two dwarf hamsters were spotted by a dog walker in Park Crescent, in Darlington, on Sunday.

Volunteers for the National Animal Sanctuaries Support League (NASSL), in Newton Aycliffe, said the animals were "traumatised" but in good health and needed to be re-homed.

Spokeswoman Pauline Wilson said it was "bizarre and heartbreaking."

Ms Wilson said the public response to the animals' dilemma was fantastic and all but four had been found new homes.

She said although there was sawdust in the boxes, they had been placed in shoeboxes and it was only luck they were spotted after a dog sniffed the boxes which alerted its owner.

"We completely understand that hamsters can get out of control and breed from two to three months.

"But the burning question is: 'Why not ring us?' We would have come out straight away if someone was struggling.