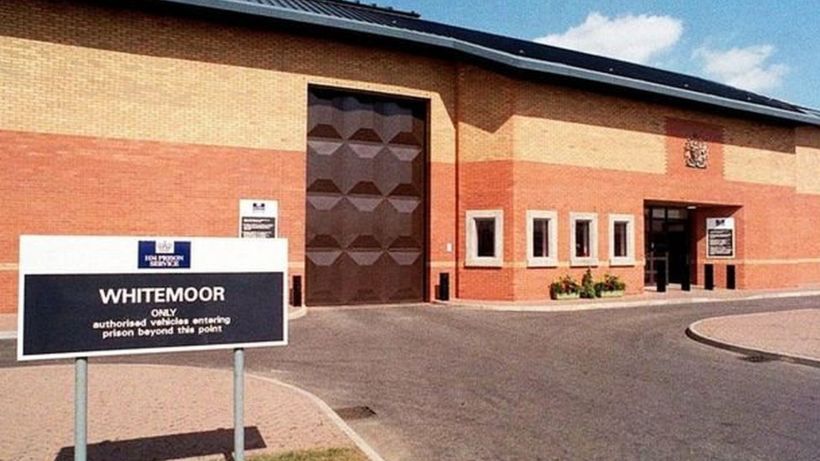 The prison officer was injured as prison cells were being unlocked

Two men have been charged with the attempted murder of a prison officer at a maximum security jail.

The officer suffered stab wounds to his head, chest and face as the cells were unlocked at HMP Whitemoor in March, Cambridgeshire, on 9 January.