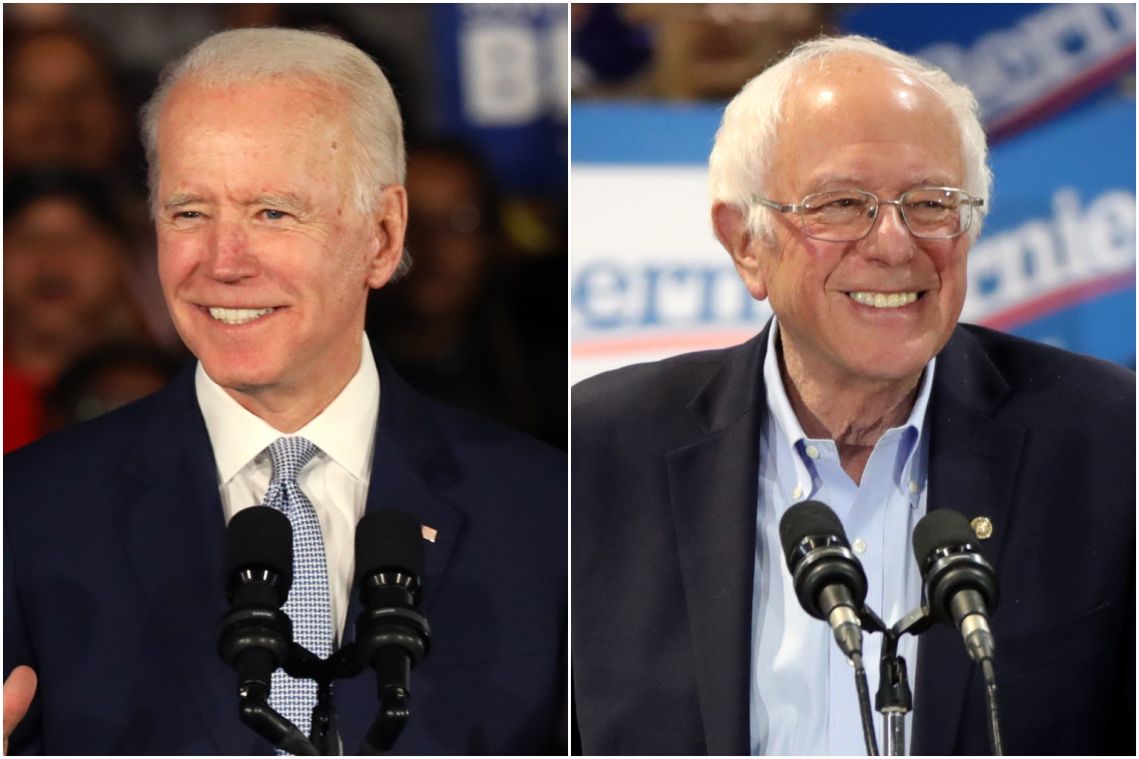 Television networks declared Mr Biden the winner shortly after polls closed in the two states, an indication that his victories were decisive and could net him a large portion of the total 209 delegates available in both states. But states with polls closing later, such as Texas and California, could aid Mr Sanders.