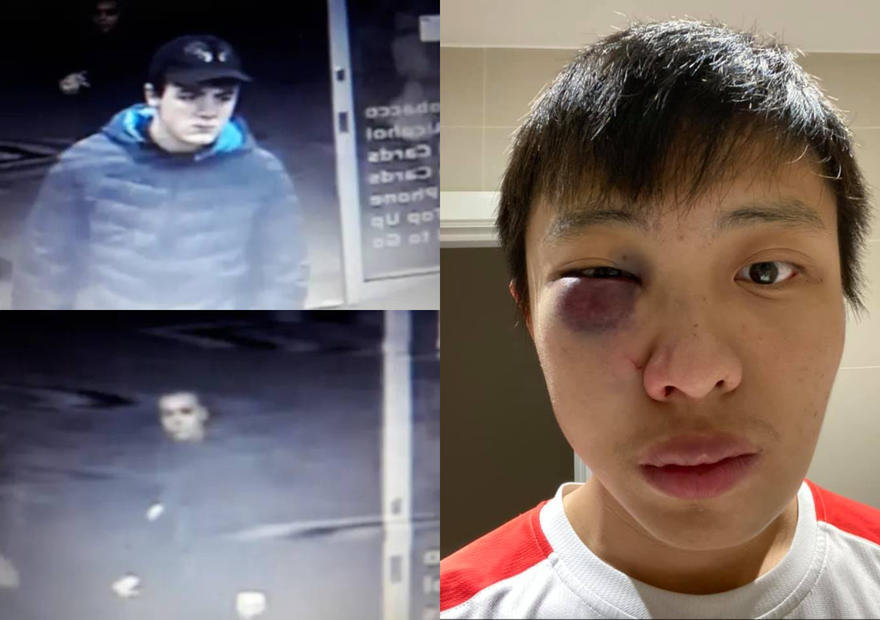 SINGAPORE — London's Metropolitan Police on Wednesday (March 4) released images of four men in connection to an incident where a Singaporean student was assaulted after he reacted to passers-by making comments about his race and Covid-19.

"Police investigating a racially aggravated assault have released images of four men they wish to speak to in connection with the incident," said the Metropolitan Police in a press release. 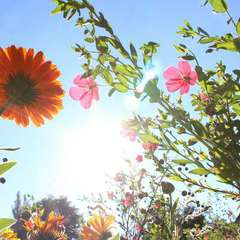 we Chinese don't influence by the angmo anymore, wake up..all the time they see us nothing....we must proud of ourselves as a Chinese

but there is always fake white man like 14:14 ,first we have to show their evil act to the young ,how our grand be treated by their evil grand 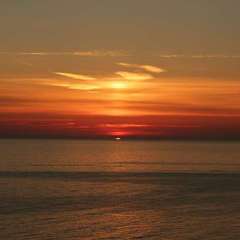 Don’t think they will ever be arrested... 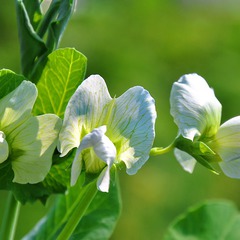 If you are not well educated on certain issue like the coronavirus, anything can happen. This act just show how scare people can get. What they didn't know that the virus knows no color or race. 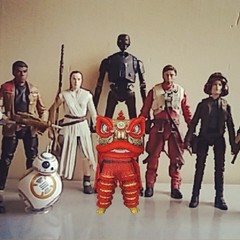 These barbarians should be put into hardcore jails whereby, they will be taunted & bullied by hardcore criminals..to taste what they had given to an innocent S'porean. 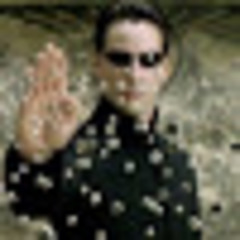 Bring 4 jokers to spore . We give them canning like Michael .