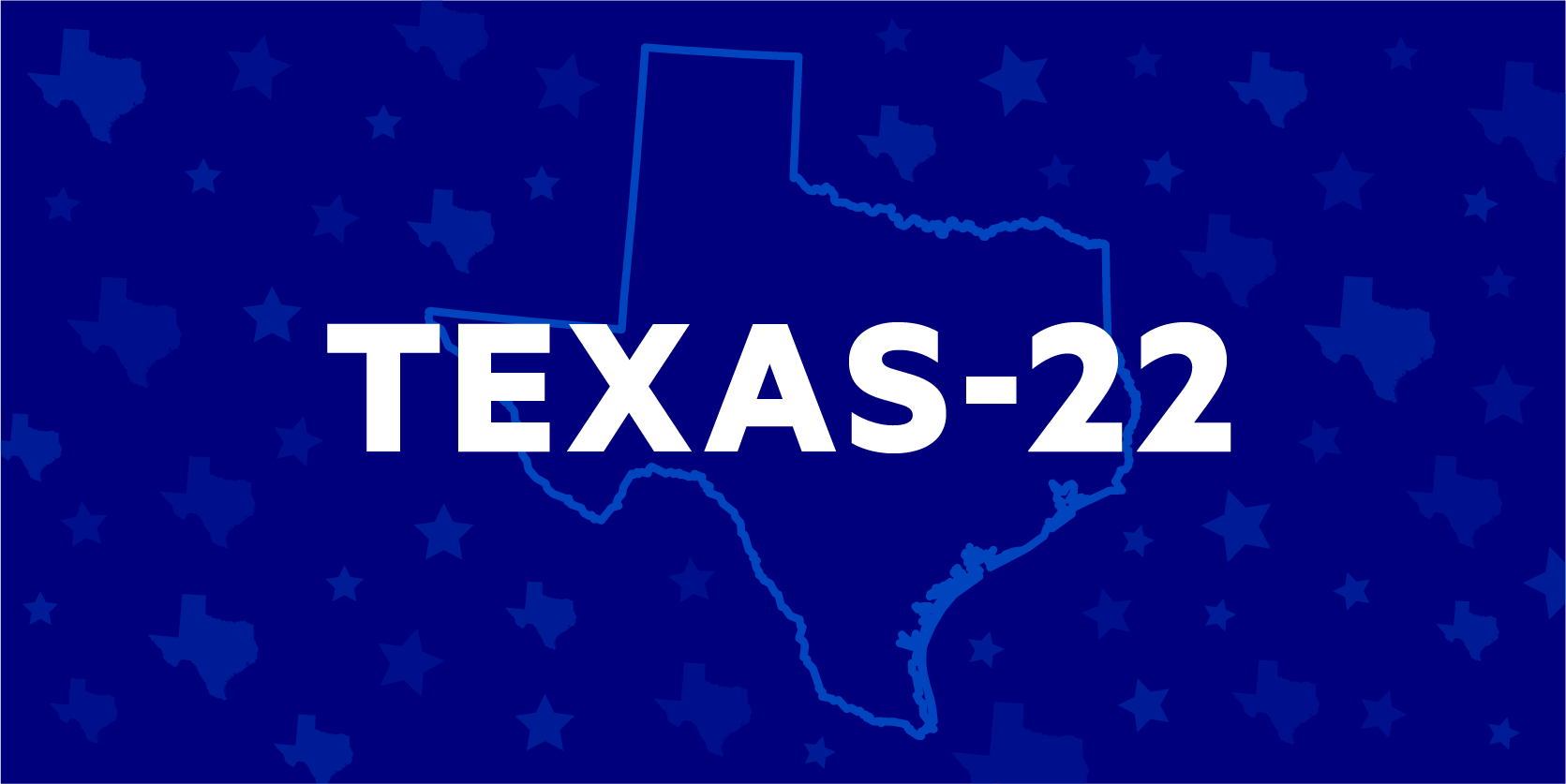 Five Democrats and 15 Republicans are fighting for their party’s nominations to succeed Rep. Pete Olson, who is retiring in 2020.

The Republican primary is now headed to a runoff between Troy Nehls and Kathleen Wall, and Sri Preston Kulkarni has won the Democratic primary.

Texas’ 22nd district has long been a Republican stronghold, but the diverse suburban area has been trending Democratic in recent election cycles.

Troy Nehls and Kathleen Wall are now headed to a runoff election for the Republican nomination on March 26 while Sri Preston Kulkarni advances to the general – follow along with full results here:

What’s at stake in the primary?

With the retirement of incumbent Rep. Pete Olson, five Democrats and 15 Republicans are fighting for their party’s nominations in Texas’ 22nd congressional district. The open primary is expected to be a competitive race.

Although Texas’ 22nd district, located in diverse southern suburbs of Houston, has long been a Republican stronghold now trending Democratic.